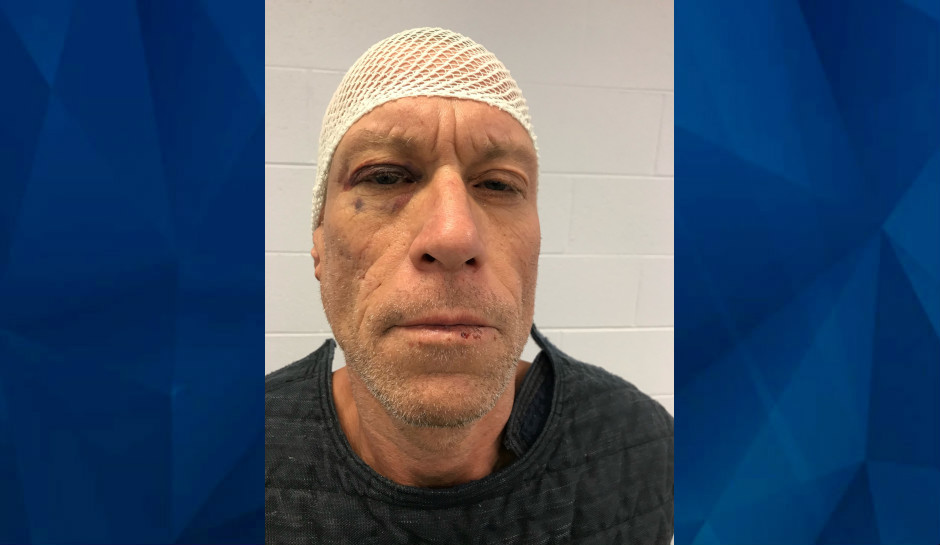 The suspect in the murder of a Colorado woman found dead in a Denver suburb was arrested more than half the state away the day after Lakewood police officers found the body, according to police.

Police were called to a home in Lakewood’s Green Mountain neighborhood at about 2:45 p.m. on Tuesday on a report of a missing person. When they arrived, friends of the home’s resident said they’d found an adult woman’s body inside.

The body was identified as Hilary Engel, 45, and police said that it appeared she died of strangulation.

Investigators identified Karl Aaron Bemish, 51, as the suspect in Engel’s death and obtained a warrant for his arrest.

All Thing 81082 (a Las Animas County zip code) reported that Trinidad police found Bemish when they were called to a Days Inn  at about 11:30 a.m. Wednesday for a welfare check on a guest at the hotel. Officers had to force their way into the hotel room, where they found Bemish injured. After determining he was wanted on a murder warrant in Jefferson County, Bemish was taken to Mount San Rafael Hospital under guard. He was treated and released into police custody and taken from there to the Las Animas County Jail.

Lakewood police said Wednesday he would remain in Las Animas County until he is transported back to Jefferson County, and they posted a mugshot of Bemish Thursday afternoon that appeared to indicate he may be back in Jefferson County.

Police have not released any other details about the crime, including what relationship there may be between Bemish and Engel.