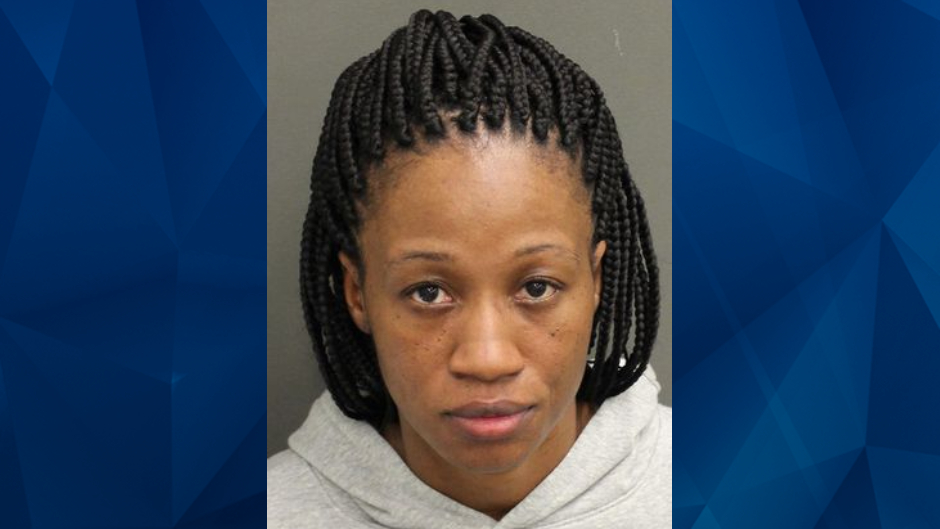 Florida toddler dies after he’s left in a hot car for 8 hours, but prosecutors drop charges against the woman who left him

A Florida mother wants to know why prosecutors dropped charges against a former friend who left her 20-month-old son in the back seat of her car while she went to work.

Dougkindra Wallace, 35, was initially charged with aggravated manslaughter of a child and neglect of a child in connection with the death of Jace Leslie on September 11, as CrimeOnline previously reported.

But Jace’s mother Makia Wallace, 34, — not related to Dougkindra — said that prosecutors told her in October that they didn’t have enough evidence of negligence and dropped the charges, the Orlando Sentinel says.

Makia Wallace, a corrections officer at the Orange County Jail, and Dougkindra Wallace, a third grade teacher, had been friends since high school, the Sentinel reported. Makia paid Dougkindra $80 per month to take Jace to daycare on days she was working, an arrangement that worked for 10 months.

But on September 11, Dougkindra dropped her own child off with a babysitter and then, instead of driving to Jace’s daycare, drove to Rolling Hills Elementary School, where she worked.

At Rolling Hills, she left her car running while she went in for a temperature check, then returned to her vehicle and drove to the teacher’s parking lot, where she turned off the car and went to work at just before 8 a.m.

Eight hours later, Dougkindra left work and dropped a textbook off at a student’s home, then headed to Pine Hills daycare, where she apparently believed she’d dropped Jace Leslie off in the morning. She arrived at about 3:45 p.m. and found the toddler dead in a rear-facing car seat.

Daycare employees tried unsuccessfully to resuscitate the boy, and his mother arrived on the scene about 30 minutes later.

Makia told the Sentinel that Dougkindra apologized by text the next day, and she turned herself in to police a week later. But Makia was stunned when prosecutors dropped the charges. She said she’d asked Gov Ron DeSantis to intervene and had tried to contact State Attorney-elect Monique Worrell.

The outgoing state attorney, Aramis Ayala, said in a statement to the Sentinel that her office was “unable to proceed with criminal prosecution” despite the “horrific” facts of the case.

“This is an extremely sad and tragic case,” Ayala wrote. “… Although the Defendant clearly owed the victim a duty of care, breached that duty, and caused the victim’s death — this is the definition of simple negligence, a tort — not a crime.”

“How could someone leave my baby?” Makia Wallace asked. “I don’t understand it.”

“That’s reckless behavior,” she told the Sentinel she said to prosecutors. “That is neglect. That is not a tragic accident. … This was her duty. This was her responsibility.”

Makia wants Morrell to reopen the case. A spokeswoman told the Sentinel that the new state’s attorney would “review any open cases requiring her attention upon taking office” next week, but she could not answer if Worrell would review a closed case.

“All I’m asking for is justice,” Makia Wallace said. “… I’m refusing to be silent for my baby.”