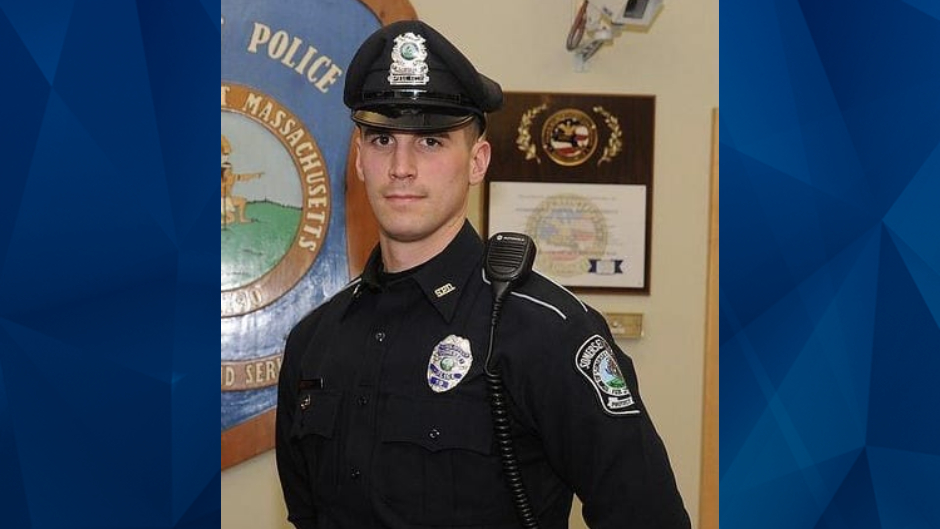 Earlier this month, a Massachusetts police officer reportedly purchased groceries for two women who were suspected of shoplifting from a store with children in tow.

Somerset police said in a statement that officer Matt Lima was called to a Stop & Shop amid reports of a shoplifting in progress. A store associate reportedly told Lima that two women were failing to scan their groceries at the self-checkout line before placing the items into shopping bags.

The two women had two children with them at the time. Lima learned the women were struggling financially and had attempted to steal the groceries because they did not have enough money to cover Christmas dinner.

“The woman I talked to, she explained she was working, but the mother of the children was not working and had some other family issues going on and that what she had taken was Christmas dinner for the kids,” Lima told WJAR.

While Stop Shop issued a “no trespass” order against the two women, Lima declined to criminally charge the pair.

Police said in the statement, “Officer Lima then subsequently purchased gift cards in the amount of $250 with his own money so the women would be able to purchase groceries for their Christmas dinner at another Stop & Shop location.”

Lima told WJAR that $250 was close to the amount in groceries the women had planned to shoplift.

“I just did what I felt was right. It’s not about me, I just tried to put myself in that family’s shoes and show a little bit of empathy,” he said.