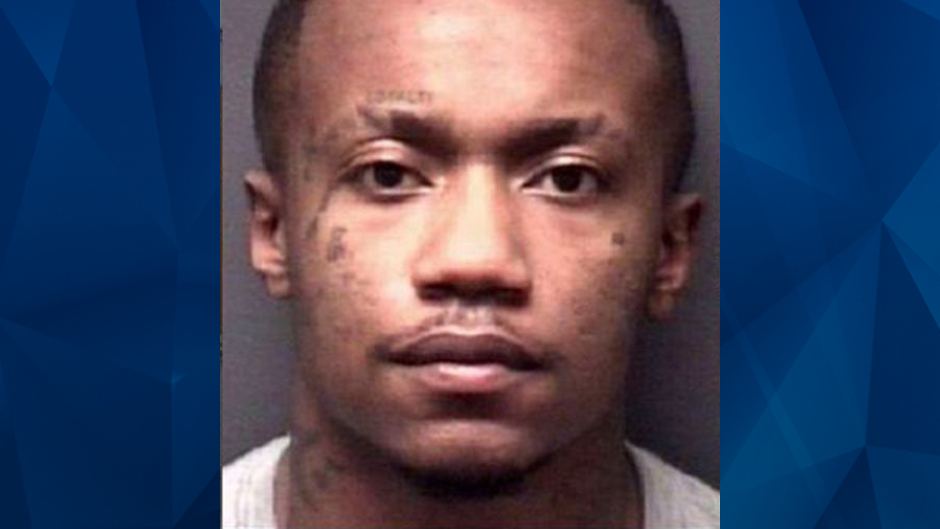 A North Carolina man is accused of forcing a 16-year-old girl to prostitute before she died of an apparent overdose on Tuesday.

Greenville police arrested Anthony Cox, 21, and charged him with human trafficking, sexual servitude of a child, promoting prostitution, contributing to the delinquency of a minor, and statutory rape of a child. Cox was in an ongoing relationship with the underage girl — and told her to sell her body because they needed money to live off of, according to WECT.

Police learned of the teen’s apparent overdose after being called to the Baymont Inn. An autopsy will be performed to confirm her cause of death, the news outlet reported.

Cox is not only accused of forcing the victim to prostitute, but he allegedly also started sexually assaulting the girl when she was 15.

WITN reported that Cox took a portion of the deceased teen’s earnings. He remains jailed on a $3 million bond.