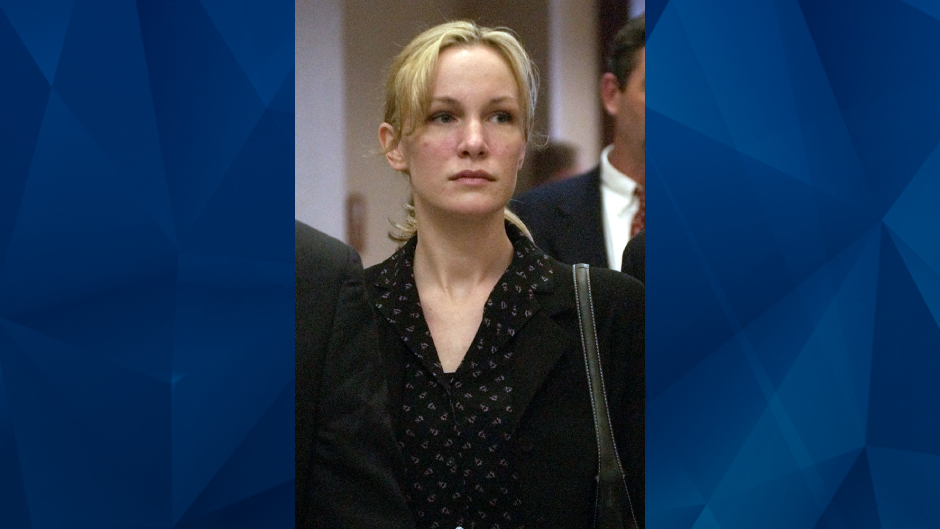 The Houston Chronicle reported that Susan Wright, 44, left the Dr. Lane Murray Unit in Gatesville, where she served part of her sentence. She requested privacy from reporters upon her arrival at a Harris County home early Wednesday.

“Please don’t do this to my family,” Wright said exiting an SUV, according to KHOU. “Have a heart, please.”

In 2003, Susan Wright, then 26, stabbed Jeffrey Wright, 33, 193 times at their Harris County home. KTRK reported that before the slaying, she tied her naked husband to their bed while promising sex.

After the slaying, Susan Wright hitched her husband’s body to a dolly and dragged him to the backyard. She then buried him in a hole he had dug for a fountain, according to KTRK.

The mother-of-two claimed the slaying was self-defense as her husband was abusive and he had raped and assaulted her the night of the murder for confronting him about his cocaine addiction.

Susan Wright filed a domestic abuse report against her husband two days after the slaying. She confessed to the slaying three days later.

While Susan Wright was initially sentenced to 25 years, a second trial in 2011 resulted in five years being taken off her sentence. She was granted parole in July, after being denied parole twice.

A Texas Department of Criminal Justice spokesperson told KHOU that the terms of Susan Wright’s parole include anger control training, counseling, and obtaining gainful employment. She is barred from leaving the state.