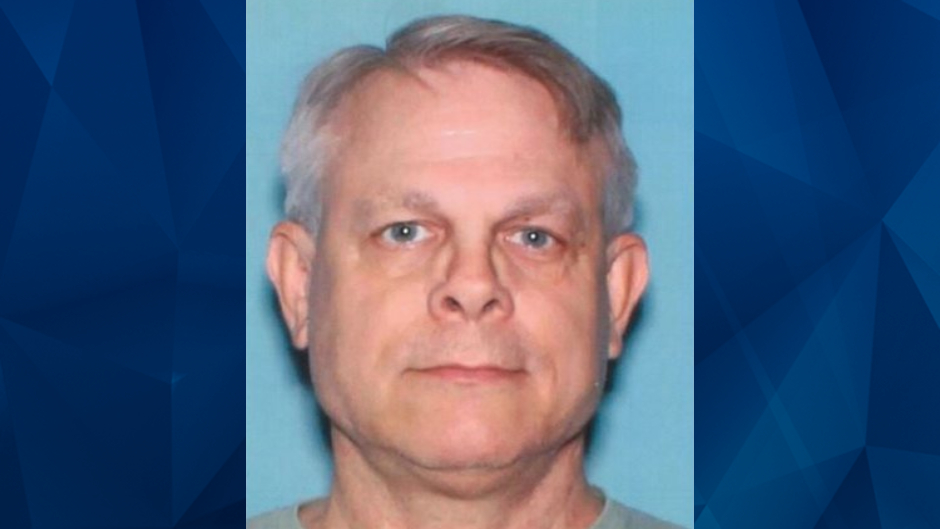 A man who ran a Washington-based cadaver management business was arrested in Arizona Tuesday in connection with human remains that were found dumped in two different wooded areas days earlier.

Yavapai County police arrested Walter Mitchell, 59, in Scottsdale on charges of abandoning or concealing a dead body. The Arizona Republic reported that Mitchell ran Future GenX, a Seattle company involved in handling cadavers for use in research projects.

Mitchell recently closed his body donation business. Police said he drove with the remains from Seattle to the Prescott area, where they were dumped in two remote locations.

Yavapai County police said in a press release that 19 human limbs were discovered on December 26. Upon further inspection, police discovered five additional limbs in the vicinity the following day.

Roughly two hours away from the initial crime scene, a hunter reportedly found two human heads in another remote area of the forest. Deputies combed the area and recovered three additional heads, according to the news outlet.

Police originally feared they were dealing with a serial killer, but an investigation determined the remains did not belong to homicide victims.

Mitchell reportedly moved from Washington to Arizona earlier this year. His bond was set at $250,000.