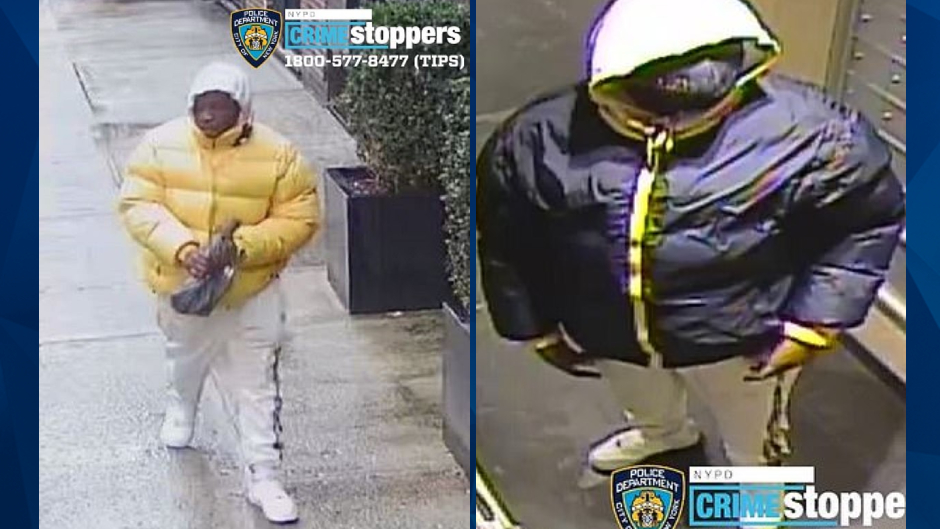 LOOK! Can you ID hooded rape suspect who breaks in apartment dressed as delivery man?

Police in New York are looking for a suspect who they say sexually assaulted and robbed a woman Thursday by posing as a deliveryperson.

According to KABC, the incident occurred in Manhattan on East 30th Street in Kips Bay. The 27-year-old victim is believed to have opened her door to who she thought was a deliveryman before the suspect forced his way inside her apartment, sexually assaulted her, and fled the scene with her credit and debit cards.

Police said the suspect choked the woman unconscious before the assault. Before leaving, the suspect allegedly forced the victim to provide PINs for the cards he was stealing.

Citing police, 1010Wins reported that the woman was hospitalized and released.

Anyone with information regarding Thursday’s incident should call NYPD’s Crime Stoppers Hotline at 1-800-577-TIPS.