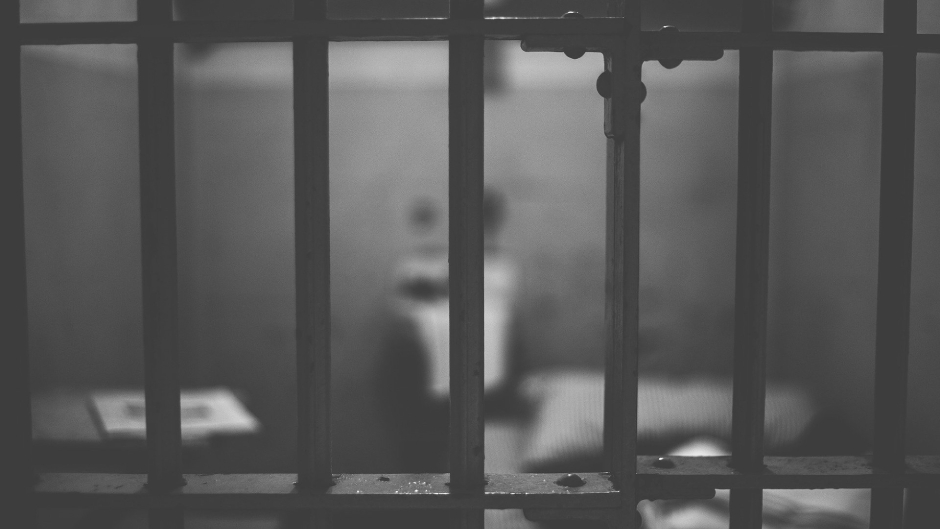 A former chef for a Nevada jail was arrested late last month for allegedly having an inmate perform a sex act in exchange for a candy bar.

The victim reported the alleged encounter, telling police he did so because he did not want to interact with Spencer at work the following day. The Review-Journal reported that the victim had been incarcerated since February 2019 on drug-related charges.

Spencer was arrested on December 21 on charges of voluntary sex conduct with a prisoner, open and gross lewdness, and soliciting or engaging in prostitution. He was released on his own recognizance and is due back in court in April.