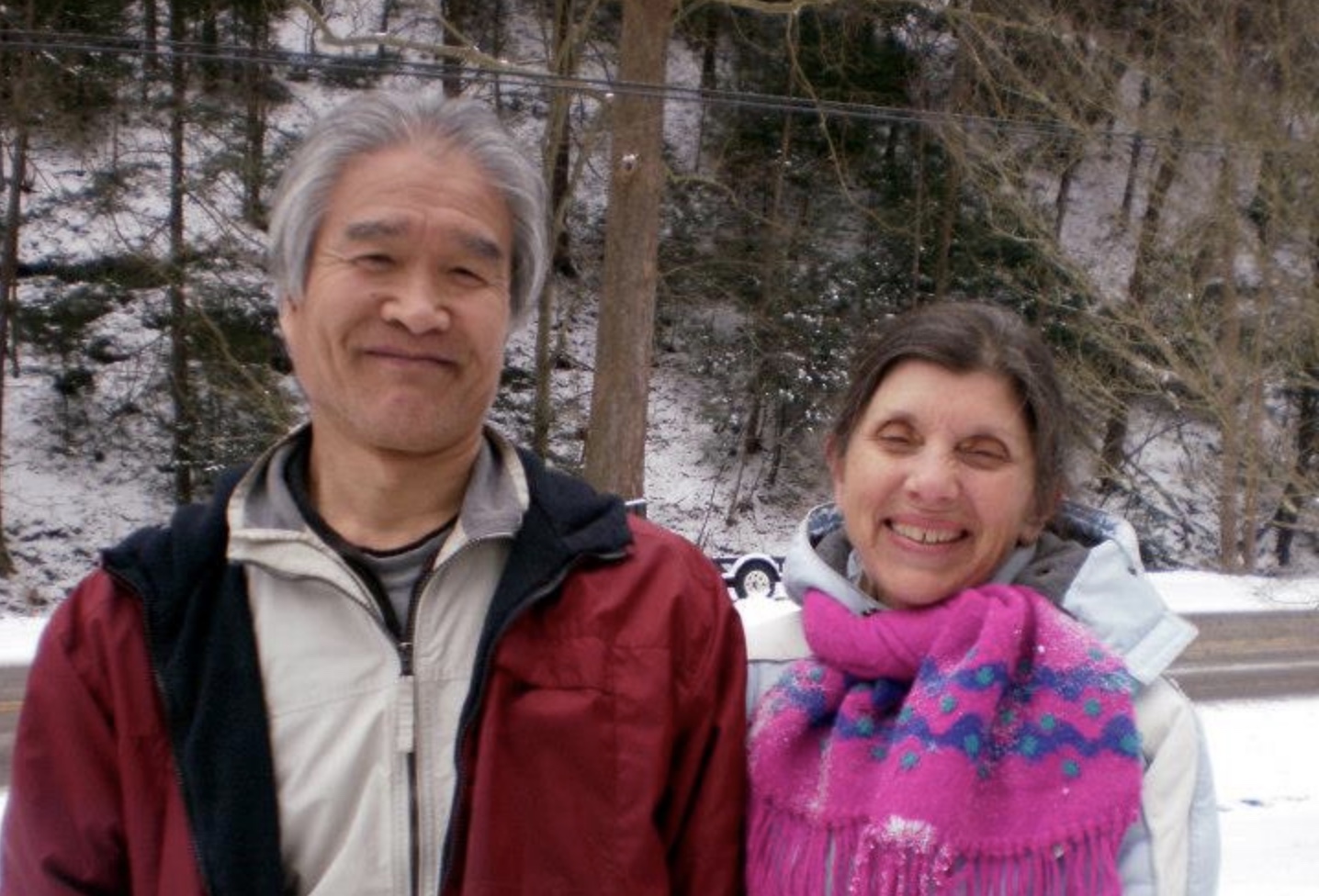 WV man may have murdered parents with an ax, police say

A West Virginia man has been charged with murder in the death of his parents, the Kanawha County Sheriff’s Office reports.

Kanawha County Sheriff Mike Rutherford told WVMetroNews that investigators were trying to determine if an ax found at the scene was the murder weapon.

The sheriff’s office said neighbors called 911 to report the Kambaras son, Takanao Kambara, had been going door to door and “was piling up paintings across the street” from the home.

When a deputy arrived, Takanao Kambara, 26, told the deputy “there were two dead bodies inside the house … they did not die naturally,” the sheriff’s office said.

Deputies entered the house and found the Kambaras. In the course of the investigation, they said, they developed probably cause to charge the son. He faces two counts of first degree murder.

According to WVMetroNews, Tsukasa is described as a local artist while his wife, Claudette, is said to have sold roses for years along Kanawha County highways. Her Facebook page indicates she is a member of the Unification Church, founded by Sun Myung Moon.