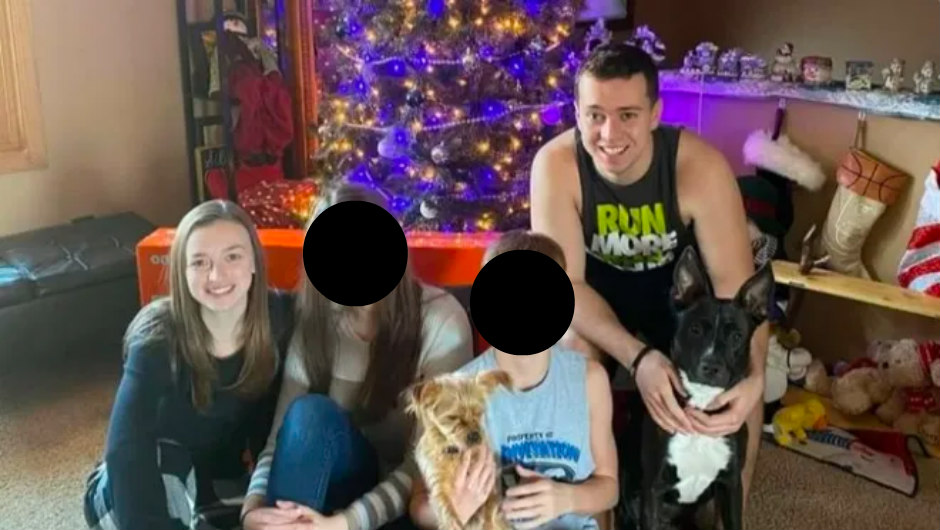 A pair of siblings were killed earlier this week in Florida when an armed carjacking suspect fleeing police rammed into their vehicle, the Daytona Beach News-Journal reports.

Domynick Milis, 21, and Danycka Milis, 18, were on their way home to Omro, Wisconsin, after taking in a Christmas lights display at the Daytona International Speedway on Tuesday.

Around 7 p.m. that evening, their vehicle was struck by a 47-year-old Orlando man who made an illegal U-turn on Interstate 95 near Daytona Beach.

The brother and sister were killed instantly, and the driver of the other vehicle, whose identity has not been released, also died.

The other driver had a revoked license and was a suspect in a carjacking. Police were chasing him at the time of the crash in a pursuit that at times exceeded 125 miles per hour, according to the newspaper.

The suspect had a lengthy criminal history, according to Volusia County Sheriff Mike Chitwood, who told WKMG-TV that he was surprised the man was not in jail when the crash occurred.

“He murdered two people. Those kids were murdered,” Chitwood told the television station. “It’s no different than if he took a gun and put it to their heads, what he did to those kids.”

Two other passengers in the Milis’ vehicle – their 13-year-old brother, Drake, and 17-year-old cousin, Kyley Larsen – survived the crash and have been hospitalized with serious injuries. Drake Milis reportedly has fractured ribs, bruised lungs, a cut to his left kidney, and a broken right clavicle, according to the newspaper.

All four family members, who were wearing their seatbelts, were following the Milis’ parents driving in another vehicle ahead of them.

A GoFundMe page has been created to help cover medical costs for Drake Milis and funeral expenses for his brother and sister. As of Saturday morning, more than $112,000 had been raised.

A separate GoFundMe page has also been created for Kyley Larsen to help cover medical expenses for her injuries, which include multiple cracked ribs, fractured vertebrae, lacerations on her colon and knee damage. More than $22,000 has been raised for her thus far.

Family and friends mourning the loss of the siblings described them as good people.

“Domynick was a very nice young man, a very good soul,” Art Eichmann, a family friend, told the News-Journal. “He was just a kind-hearted person who would always help anyone, and Danycka was certainly very much the same.”

A message posted by the siblings’ mother, Tina Milis, said the brother and sister were the best of friends.

“I am thankful they had each other on their journey to heaven,” Milis wrote on the GoFundMe page. “Domynick and Danycka were both organ donors so someone will be able to see this beautiful world through their eyes, hear their heart beat a bit stronger with new valves and walk a little taller with new veins.”

Both were in college. Domynick was studying to become a teacher and Danycka intended to study nursing, according to the newspaper. Kyley is a senior in high school who is involved in athletics and extracurricular activities, Eichmann told the newspaper.

“Please continue to pray for all of us as we have no idea how we will go through life without two of the most amazing, caring, selfless human beings that I will forever be able to call my son and daughter,” Milis wrote on GoFundMe.

Chitwood told WKMG-TV that the crash illustrates how life can change in an instant.