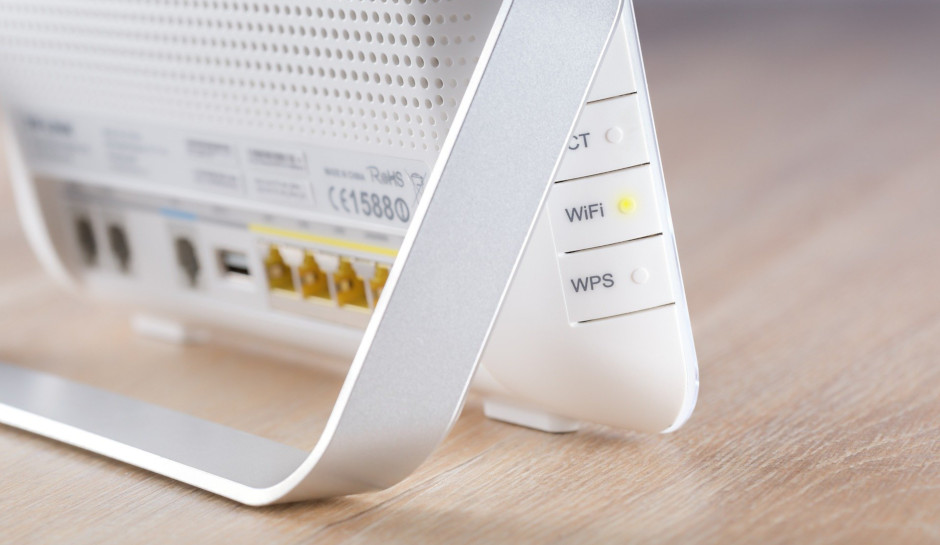 An Illinois man was arrested after he allegedly threatened to kill the mother of his child for withholding the WiFi password from him, police told the Herald & Review.

A police report said that another family member contact police about the incident. Neither the man nor the 34-year-old victim were named in the Herald & Review report.

The woman told police that the man, whom she described as a “live-in ex-boyfriend,” was angry over the password change and confronted her as she was feeding their 5-month-old daughter.

“(He) became upset with her that she would not tell him the password to the wifi and grabbed the bottle from her,” the police report says. “He then dumped the bottle of water on her which she advised was insulting/provoking. He told her to stop playing games and threatened to kill her if she didn’t give him the wifi password.”

According to the affidavit, the mother told officers the man had “battered/abused her in the past,” but she had not reported the incidents.

“She advised she wants him out of her apartment as she lives in fear when he is around,” the report says.

Police confronted the man as he was trying to leave the apartment, but he continued walking, telling the officers “there is nothing to talk about as he did not do anything.”

He was taken into custody and charged with domestic battery and later released on a $1,000 recognizance bond. His bail conditions bar contact with the mother and her home.