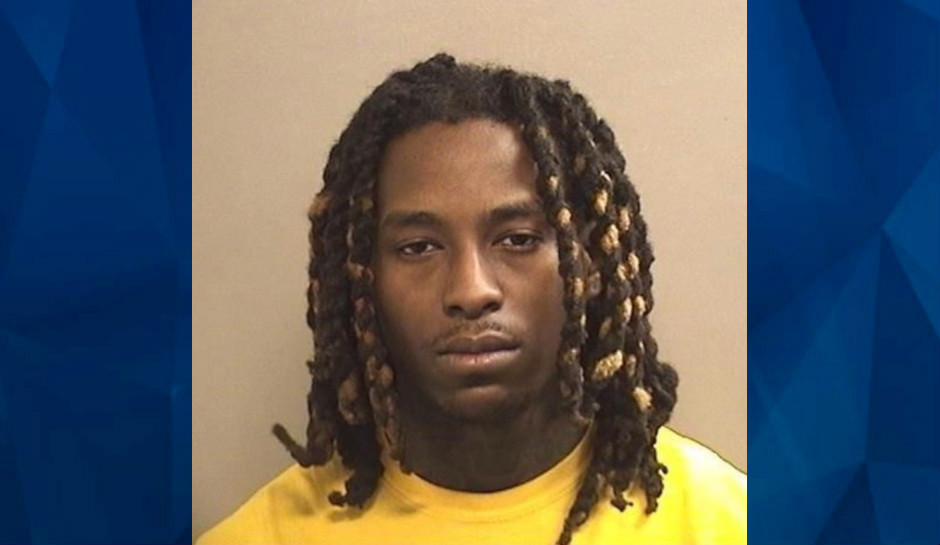 A 4-year-old boy was shot and killed by a man dancing with a gun in his hand during a New Year’s Eve celebration, WFAA reports.

Zantyler Foster-Hooks, 21, was charged with manslaughter in the death of Messiah Taplin.

Foster-Hooks was one of four adults in the Arlington apartment at the time of the shooting. When police arrived shortly after 12:30 a.m. Friday morning, they found what they described as a “crime scene,” but the apartment was otherwise empty because the adults had taken the boy to a hospital in Grand Prairie.

Grand Prairie police later contacted their Arlington counterparts and told them a 4-year-old boy had been brought to the hospital with a gunshot wound to the head and had died.

Arlington police spoke with all four of the adults who had been at the apartment. Two of them, police said, initially said that celebratory gunfire had come into the apartment from outside and hit the boy.

Eventually, Cook said, detectives determined that Foster-Hooks, who lived at the apartment with young Messiah, was involved in the shooting.

“He claims that they were dancing, celebrating New Years, he had his gun out,” Cook said. “It accidentally went out and struck the child in the head. They panicked, they went to a Grand Prairie hospital.”

The arrest warrant says that Foster-Hooks told police he had the gun in his hand while mimicking a rap video he and the boy were watching and that he thought the gun was empty.

The Dallas Morning News reported that Foster-Hooks, who is not the boy’s biological father, considered him his son. The newspaper said Foster-Hooks hid the gun in a closet, according to the arrest warrant.