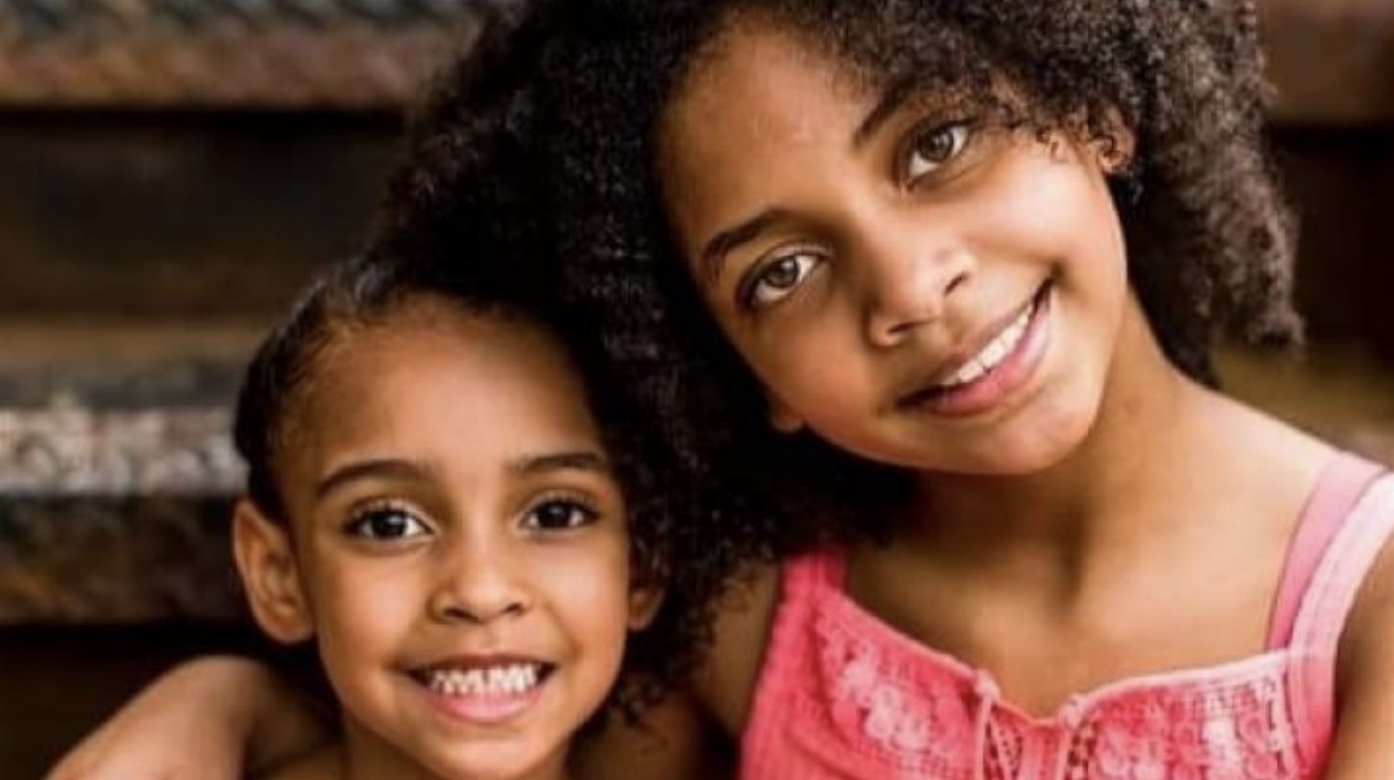 Police said a call about a domestic dispute brought them to an apartment on the west side of Columbus shortly before 10:30 p.m. Friday, but when they arrived they were directed to another nearby apartment. They said they heard multiple gunshots as they arrived at the second apartment, where they found Alyse Williams, 6, and Ava Williams, 9, with gunshot wounds.

Their father, 32-year-old Aaron D. Williams, was suffering from a self-inflicted gunshot wound and was pronounced dead on the scene about an hour later.

The girls were rushed to Doctor’s West Hospital, but both died after midnight.

According to the Columbus Dispatch, Williams was charged with domestic violence with intent to harm and assault in September 2018 but pleaded guilty a month later to a reduced charge of disorderly conduct. He was given a three-day suspended sentence.

“Every time I knocked on the door to drop a meal off or pick one up, they would come running,” she said. “The first thing they tell you is that they love you. I just cannot believe they’re gone.”