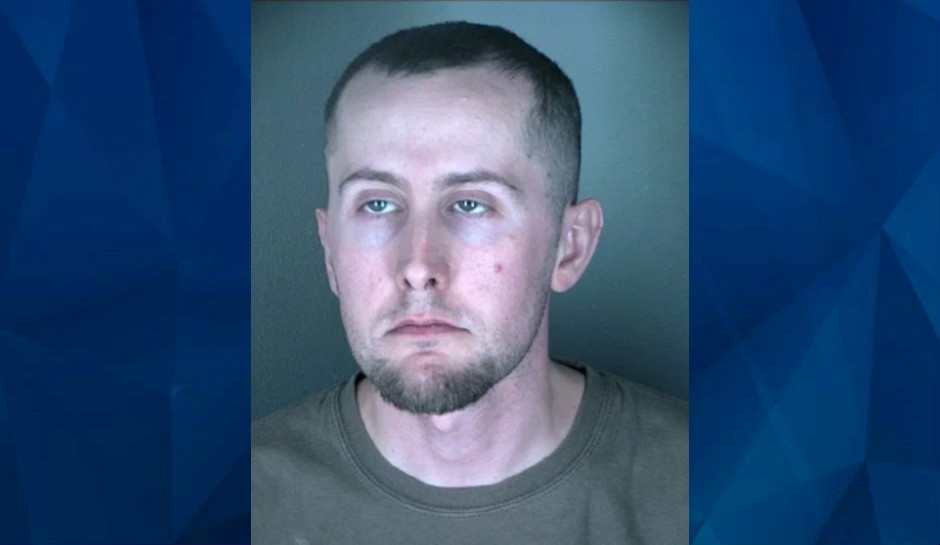 According to an affidavit, Nathan Wood used the iPad for four hours on April 18, and employees found child pornography sites when they check the device’s browser history.

Wood, 38, had just been released from prison after serving six years in prison for sexual assault and burglary — stealing women’s clothes from University of Colorado-Boulder dormitory bathrooms.

The store employees told police that the iPad clears its own history each night and no one used it before Wood arrived that day. Officers who looked at the device saw search phrases that translated to German phrases for searches for naked images of children. The browsing history showed sites with images of nude photos of children and photos of sexual acts with what appeared to be children.

Officers found Wood in a nearby store on surveillance footage and arrested him.

The Daily Camera said that he told a deputy that he had “tried to tell” authorities at prison before his release that “if I get out something like this was going to happen. I need help.”

Wood has been held without bond since his arrest because he violated his parole. He pleaded not guilty on Tuesday, and his trial is expected to begin on May 24, with motions and conference beforehand.