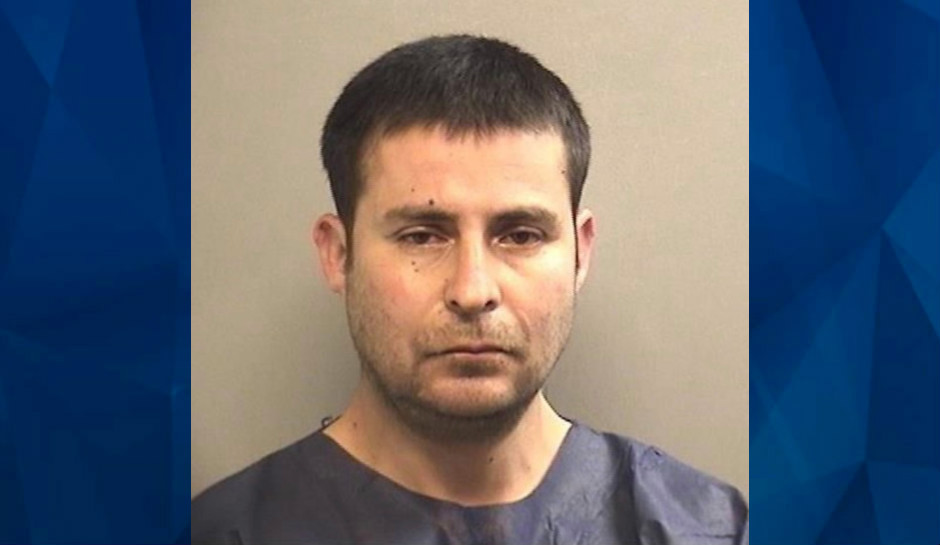 Celebratory gunfire led to the death of a 39-year-old woman in Texas shortly before 12:30 a.m. Friday morning, WFAA reports.

Arlington police said Mario Alanis, 34, and his girlfriend Blanca Guerra were marking the new year in their backyard. Alanis tried a shoot a firearm into the air, but the gun didn’t go off.

Alanis threw the gun on the ground, police said, then picked it up to reload it. The gun went off and struck Guerra.

“A sister of the victim had called 911 to say ‘Hey, I just received a phone call from my sister’s boyfriend, who said they went in the backyard, they were going to shoot a gun off to celebrate, and the gun accidentally went off and struck my sister,'” Lt. Christopher Cook said.

Officers found Guerra on the back porch with a gunshot wound, Cook said, and she was pronounced dead at the scene.

“Sounds like they were, again, going to try and celebrate New Year’s somehow with the firearm, and something terrible went wrong,” Cook explained.

Cook said that Alanis had left the scene by that time. He was located in south Arlington and arrested on a manslaughter charge Friday evening.