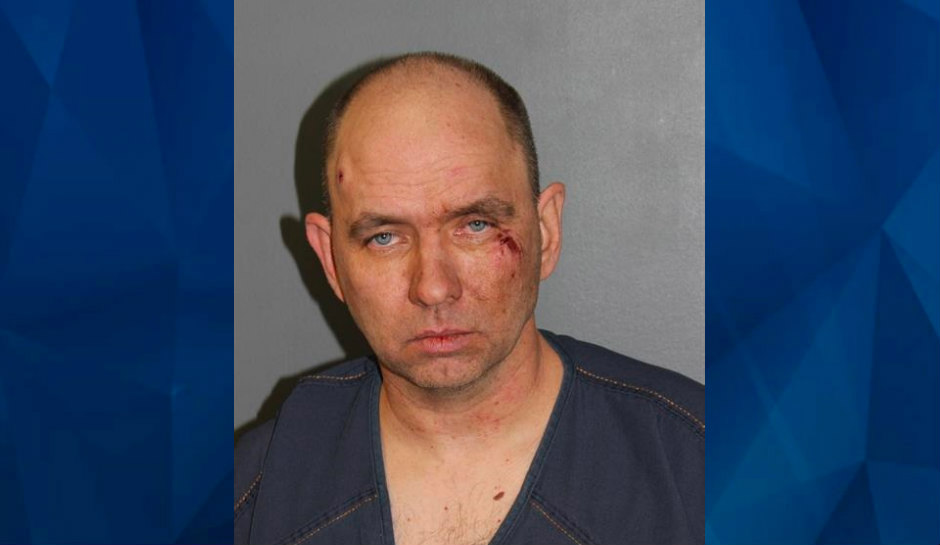 2 deputies shot, 1 in the head on New Year’s Day, suspect in custody

The two officers – Sgt. Josh Rude and Deputy Nicolas Berumen of the Pueblo County Sheriff’s Office – were shot during an hour-long stand-off with 48-year-old Eddie Lovins at his home in Pueblo West.

Police shot a bean bag bullet at Lovins to stop him from firing and then took him into custody.

“We were able to neutralize the suspect, put him in our custody, and checked and there were no injuries (on him),” Pueblo County Sheriff Kirk Taylor told the newspaper.

Investigators believe alcohol may have played a role in the stand-off; Lovins is a veteran with a history of mental illness, Taylor told reporters during a news conference.

A bomb squad also searched Lovins’ home after he claimed the house was “wired,” but no explosives were found, according to KOAA-TV.

The stand-off started after law enforcement in Tennessee contacted Colorado police to report that Lovins had been making threats against them.

Lovins has been booked into the Pueblo County Jail on two charges of attempted second-degree murder.  He may also be charged in Tennessee with threatening police, according to the newspaper.

After police arrived at Lovins’ home, he opened fire and struck cars and homes in addition to the two officers, but no one else was injured.

Rude and Berumen were treated at a local hospital and are expected to make a full recovery, according to the newspaper. Taylor told reporters that the injured officers were with their families on Friday night.

“Even if you’re a cop, it’s just not normal to be shot,” Taylor told reporters. “It’s very traumatic. We’re going to give them all the peer support they need.”