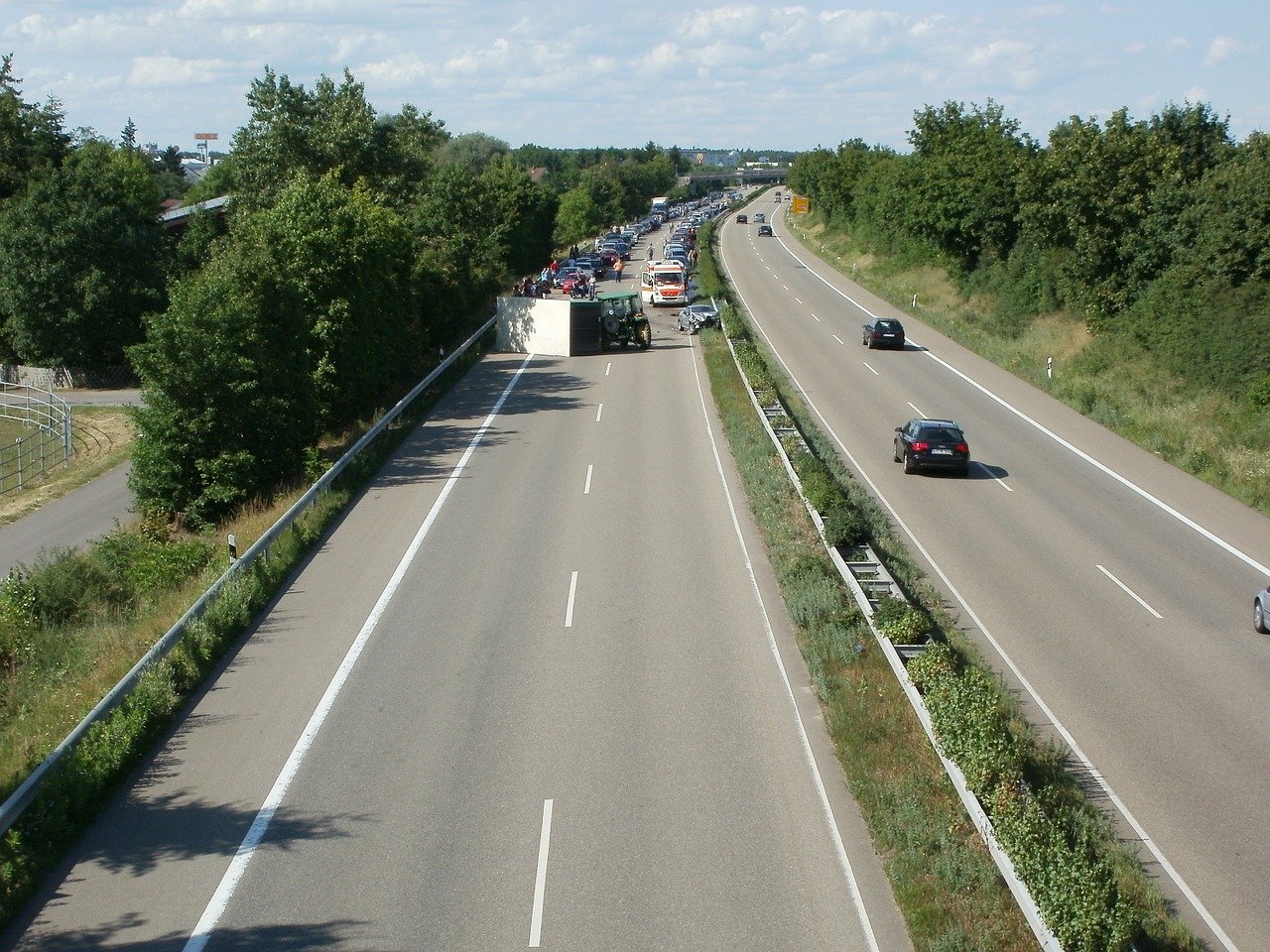 Seven children and two adults are dead after a horrific traffic crash on a remote California highway, the Fresno Bee reports.

Authorities believe the 28-year-old driver of a Dodge Journey SUV swerved off the road onto a dirt shoulder and then overcorrected, leading him to slam into an oncoming Ford F-150 carrying seven children and one adult, which had enough seatbelts for only six people.

The Ford F-150 caught fire after the impact of the crash, according to the newspaper.

All of the children were pronounced dead at the scene of the crash. The driver of the Dodge SUV has been identified as Daniel Luna of Avenal, California. The identities of the other victims have yet to be released publicly, but the children were between 6 and 15 years old, according to the newspaper

Officers from the California Highway Patrol were dispatched to the accident at about 8 p.m. Friday, New Year’s Day, in rural Fresno County on Highway 33, about 190 miles north of Los Angeles.

Investigators have not determined what caused the driver of the Dodge vehicle to swerve off the road and are examining whether drugs or alcohol may have played a role. Authorities are still working to determine what speed the vehicles were traveling at the time of the crash. The weather was “clear and dry,” according to the Los Angeles Times.

Police are urging anyone with information about the crash to come forward.

“We don’t have any witnesses to it, other than the people who came upon it,” California Highway Patrol spokesperson Rory Marks told the Times. “We are looking for help if anybody knows anything.”

To report information about the crash, call the California Highway Patrol at 559-935-2093.

California Highway Patrol Capt. Kevin Clays said during a press conference on Saturday that counseling has been made available to officers who responded to the scene.

“It’s tragic for the community, it’s tragic for our officers that respond to these incidents and we’ve offered the officers counseling,” Clays told reporters. “A lot of these officers have young children as well.”