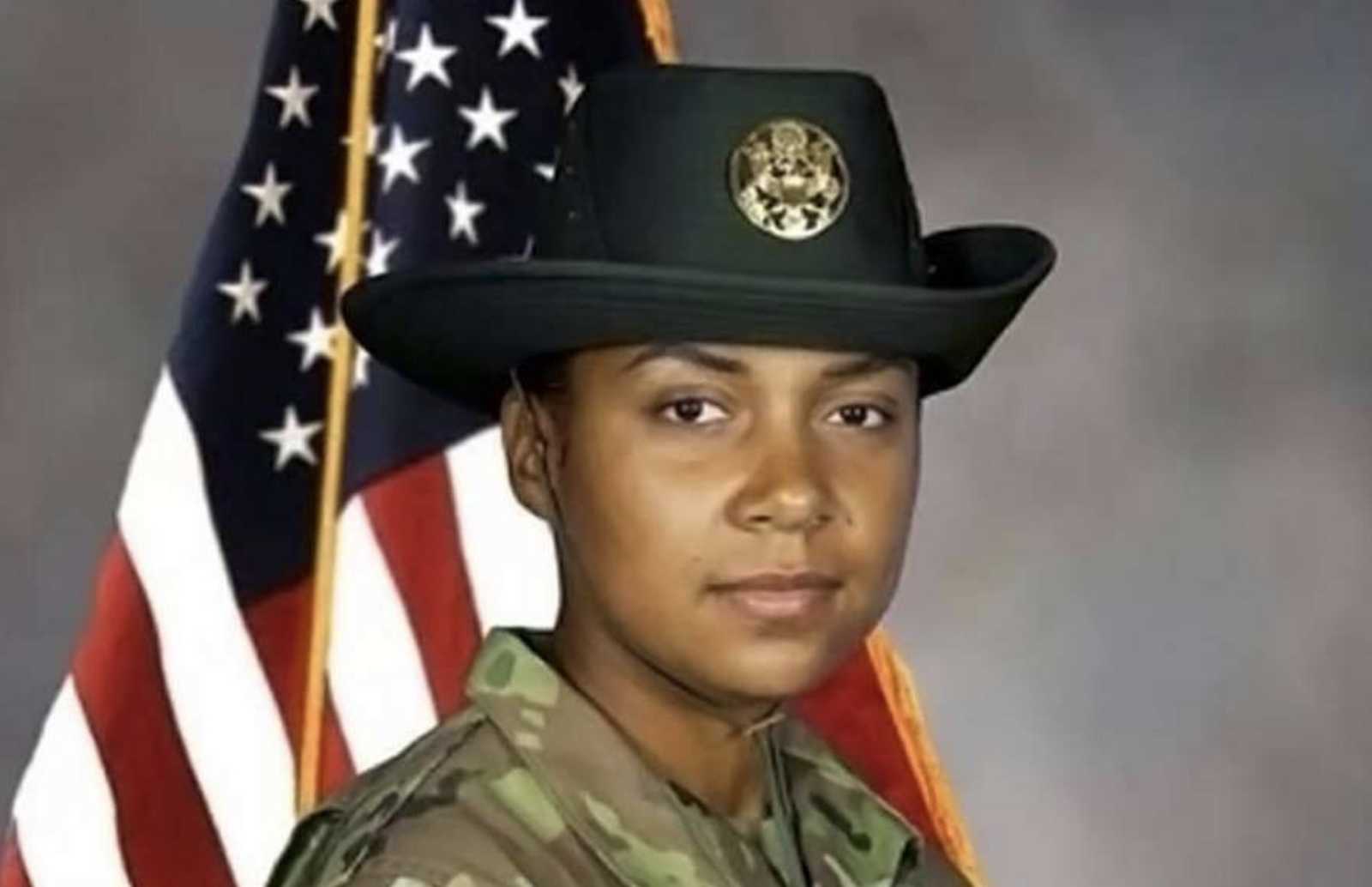 Staff Sgt Jessica Mitchell was taken to University Hospital San Antonio, where she was pronounced dead at about 3 a.m.

The San Antonio Police Department responded to what they initially thought was an abandoned car shortly after 2 a.m. Friday, only to find multiple bullet holes on the driver’s side door and window of the white Dodge Challenger, according to USA Today.

“Officers opened the vehicle door and checked for a pulse on the victim (who) appeared to have been struck multiple times,” police said.

The highway was shut down for the investigation.

Mayo Mitchell, the sergeant’s father, said told News4SanAntonio he was proud that his daughter was the fifth generation of the family to serve in the military.

“I told all my children, I want you to do better than what I have done,” Mayo Mitchell said. “She and my children have so far and she wanted to be the best that she can be in her military career. But that was cut short.”

“She was a beautiful, beautiful woman, she had a son and he’s without his mom and I just want to give my prayers to his to her family, to her son, to her son’s father,” Toby said.

Mitchell’s family has asked that anyone who may have seen anything to contact police.

The Mitchell family urges anyone who may have seen something to call the police.

“We heard there was no witnesses,” her sister Ashley said. “But it’s a highway. Someone had to see something.”