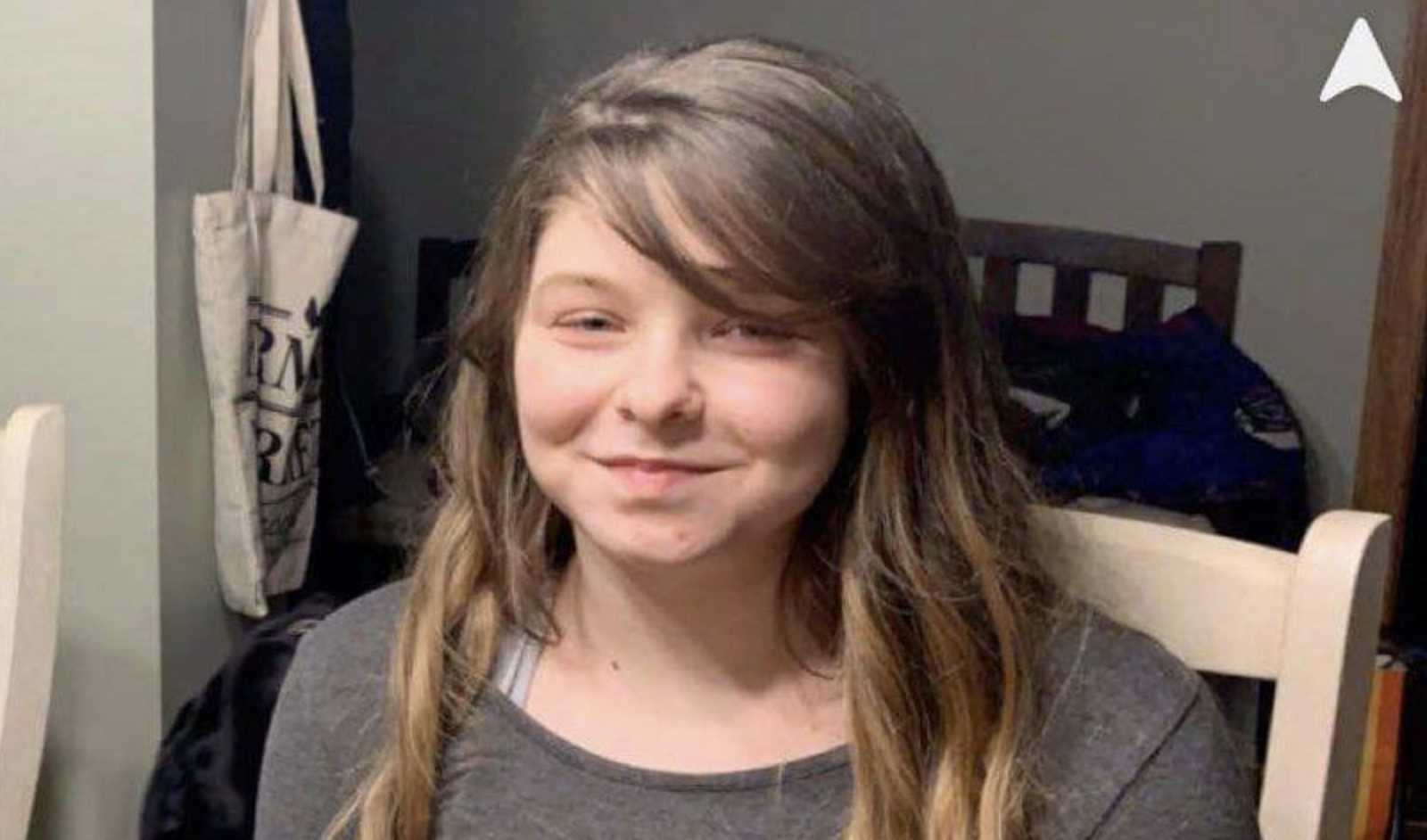 Authorities in central Wisconsin are looking for a 14-year-old girl who left her home before 5 a.m. Sunday morning and is believed to be endangered, the Stevens Point Police Department reports.

Cassandra Kozlowski is described as about 5 foot 1 inch tall and 130 pounds with a tattoo of a planet on her right thigh and “4-20 421” on her right inner ankle.

Police say she is believed to be wearing a black sweatshirt and black leggings and carrying a black backpack with reflective stripes.

Channel 3000 said she had brown hair with blonde highlights, sometimes in a messy bun, and brown eyes. She could be heading to Rice Lake, about 170 miles away, north of Eau Claire.

Police  said she has a history of running away, but her family believes this instance is more serious.