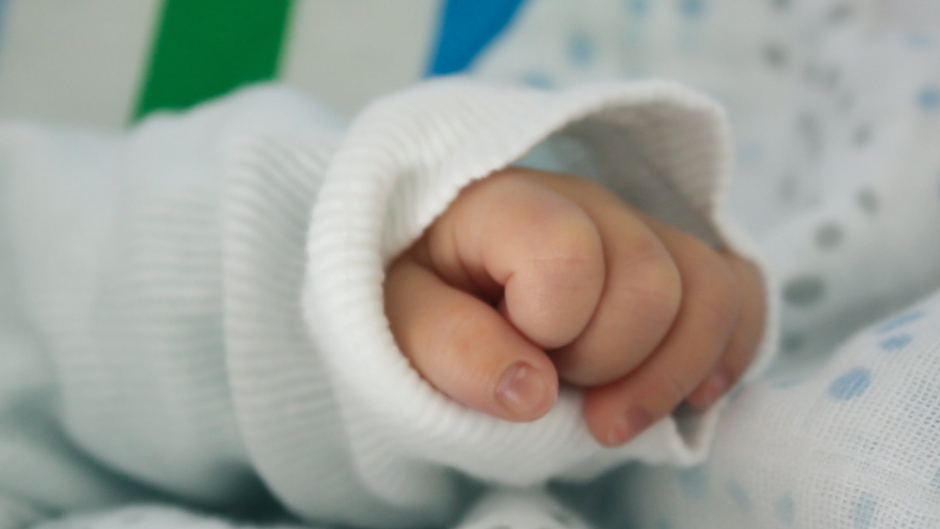 A live-in nanny in New York reportedly seriously injured a 3-month-old boy in her care by shaking him.

Police sources told the New York Post that Alexis Schultz admitted shaking the infant at a Brooklyn home because she was hungry and overwhelmed while caring for the baby and his sister. The infant reportedly suffered a brain bleed and retinal hemorrhages in both eyes as a result of the alleged attack.

Sources said the infant threw up his formula before bedtime on Tuesday, after the alleged incident — which the parents did not know about.  The following day, the boy’s parents took him to a doctor because he was still unwell.

The parents took the 3-month-old to the hospital on Friday as his condition did not improve, according to the Post.

Sources told The Yeshiva World News that a cat scan revealed two brain bleeds, one of which appeared old — suggesting the infant had been shaken in the past.

The infant’s current condition is not immediately known.

Meanwhile, Shultz was charged with assault and endangering the welfare of a child. Her arraignment was scheduled for Monday.