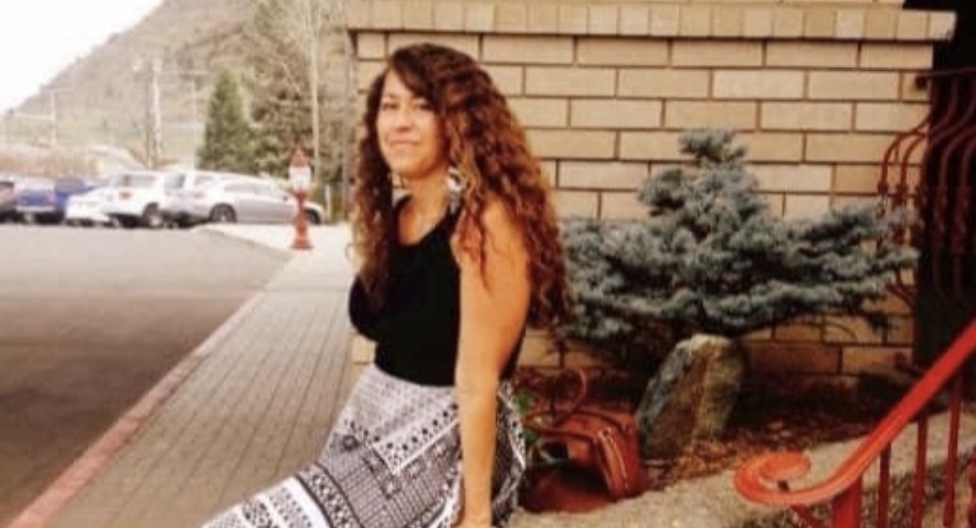 Colorado man bails out of jail on domestic charge, kills his wife a week later

A Colorado man allegedly killed his wife on New Year’s Eve, a week after he was released from jail on bail on a charge of domestic violence against her, the Durango Herald reports.

Damon Lamont Mathews, 44, is being charged with first degree murder in the death of Rachel Phillips Mathews, 47, at her home in Ignacio. Her family said she went by her maiden name, Ream.

Mathews was living in a separate house on Ream’s property despite a protection order against him, police said, and the two were celebrating the New Year together in that house when they began to argue.

According to police, Mathews said he strangled Ream, then went to the main house and took her car keys, money, and a 9mm semi-automatic handgun, which he used to shoot her once in the head.

In Ream’s car, he drove several hours to Grand Junction and the Denver area, where a tire blew out, the Herald said. At that point, Mathews called 911 and said he believed there was a warrant for his arrest on a murder charge.

“Damon said he knew if the police came, he would go to jail again because of the protection order and because he was on bond for the previous domestic violence with Rachel,” the investigating officer wrote.

Court records show that Mathews was arrested for third degree assault and domestic violence on November 24 after Ream went to the hospital because she was “battered by her husband,” the records say.

Officers found he with multiple injuries, including a gash over the eye and several bruises and swelling. She told the officers Matthews had assaulted her a few days earlier as well.

Mathews was waiting in a car outside the emergency room. Court records say he changed his story several times while talking with officers and was arrested. The following day, prosecutors sought a $10,000 bond, but a judge set it at $1,500, despite a lengthy history of domestic violence against Ream and other women.

He posted the bond on December 25, a week before he killed Rachel Ream. Mathews has a hearing on the domestic violence charge on January 21. A court date for the murder charge hasn’t been set.