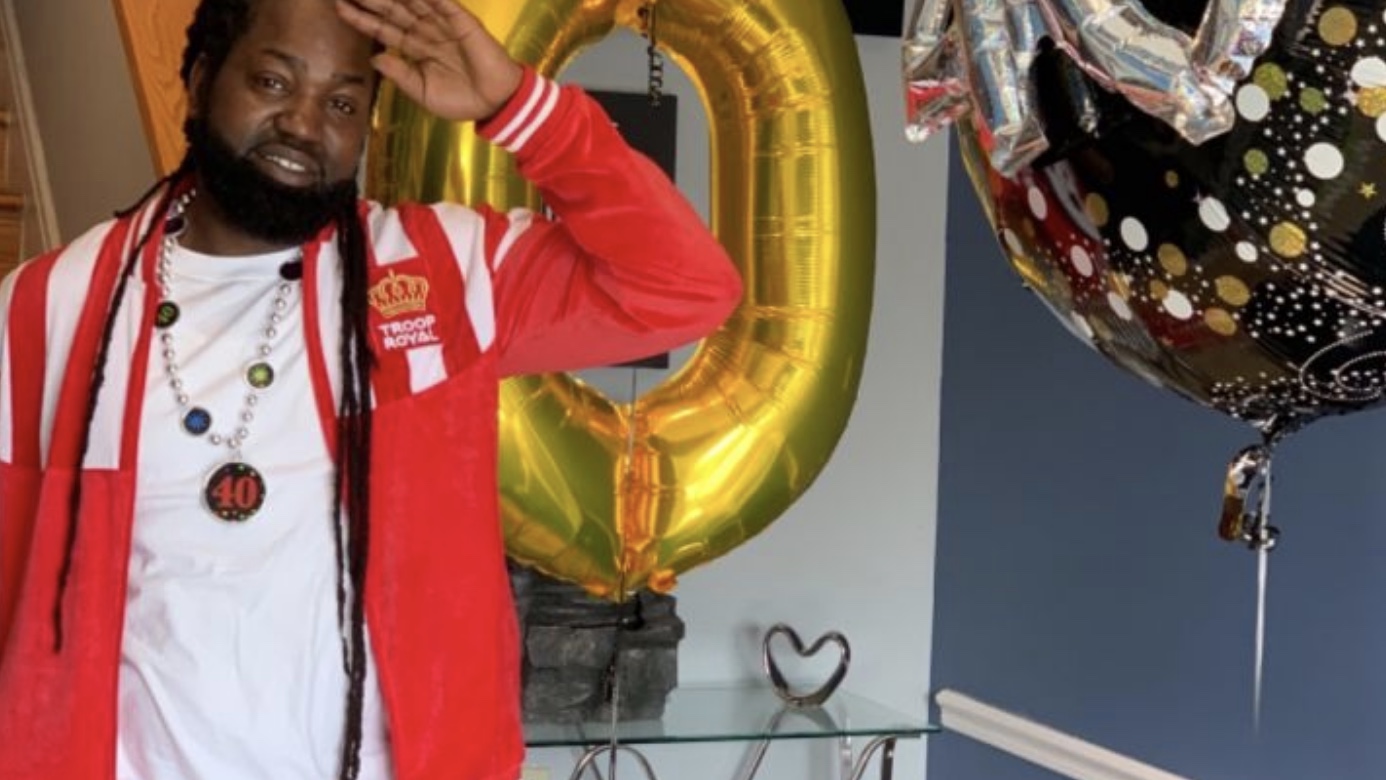 A Tennessee man was shot dead in front of his girlfriend inside a west Nashville Target store, the Metro Nashville Police Department said.

David Van Dyke, 29, has been charged with criminal homicide in the Sunday night shooting of Avery Collier, 40, police said.

Investigators said that the two men “had words” in the front of the store when Collier and his girlfriend arrived. A few minutes later, the two got into a second “verbal altercation” near the electronics department, and Van Dyke drew a gun and shot Collier from a distance.

Police said Collier, who died at the scene, collapsed, “and Van Dyke continued shooting at him.” Collier was not carrying a weapon.

Police said that Collier and Van Dyke did not know one another.

After the shooting, Van Dyke left the store with other patrons and his car, police said. When officers arrived, Van Dyke returned to the store, put his gun into a planter, and told police he had shot the man, telling the same story during an interview at police headquarters.

Van Dyke is being held on $1 million bond.

The store was closed and evacuated after the shooting, but reopened Monday morning, NewsChannel 5 said.

Collier’s friends were devastated at the news, telling NewsChannel 5 he was a “really good basketball player,” kind, and even “bubbly.”

“He was a really good basketball player, a really nice guy and family man,” Josh Cooperwood said. “I would never expect something like this to happen to Avery.”