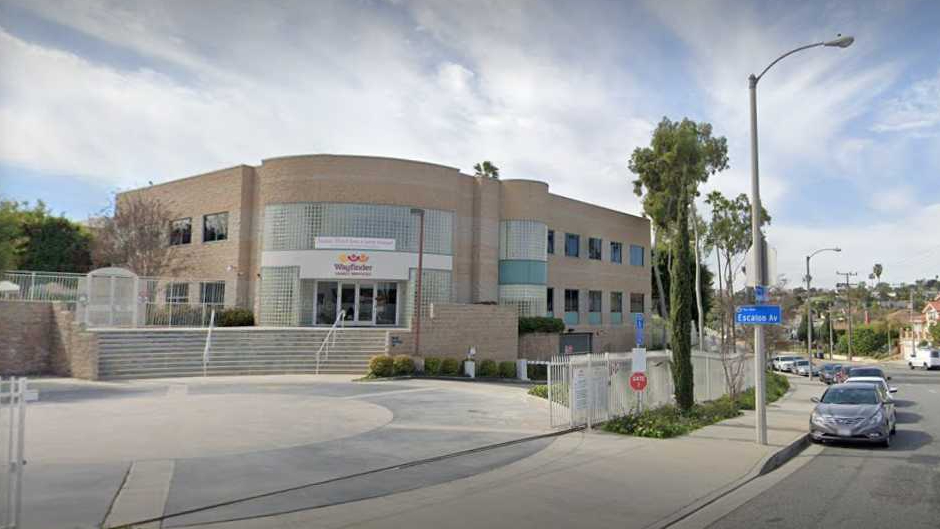 Seven teens at a California youth home are facing murder charges in connection with a reported brawl Saturday that resulted in a counselor’s death.

The Los Angeles Sheriff’s Department said in an alert that officers who responded to Wayfinder Family Services found David Mcknight-Hillman, 25, with blunt force injuries. The counselor was transported to the hospital, where he later died.

Two 18-year-old teens, Nyier Mason and Keith Lewis, have been charged with murder. The other five suspects are juveniles and are also expected to face murder charges, according to KABC.

One of the five juvenile suspects allegedly escaped from the youth home and remains unaccounted for.

Anyone with information about the incident should call the Los Angeles County Sheriff’s Department’s Homicide Bureau at (323) 890-5500.