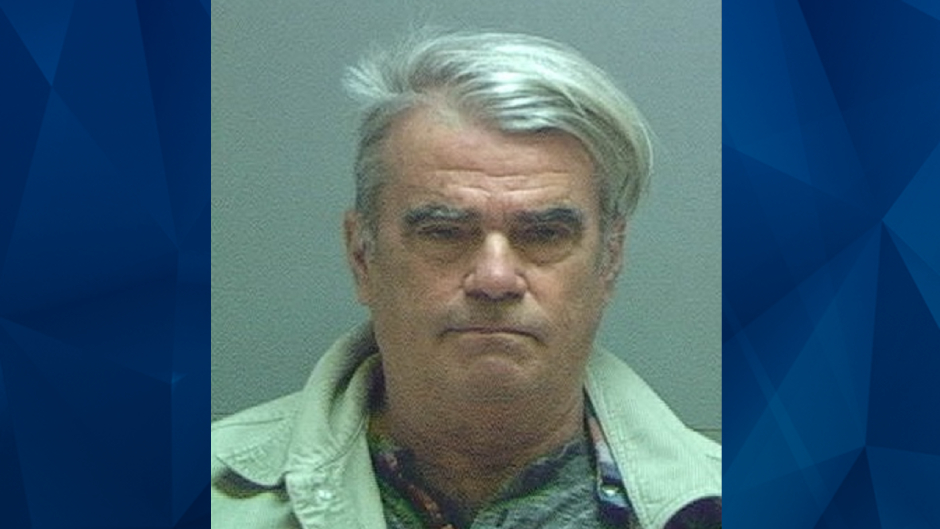 A registered sex offender in Utah was arrested Monday for allegedly secretly recording at least 13 people at his owned properties and other locations.

Larry Phillips, 69, allegedly secretly filmed people over the past several years. Police believe that Phillips also made recordings at the University of Utah, where he was taking classes at the time of his arrest, according to the Deseret News.

Authorities got involved in late July after two men who were renting out separate rooms at one of Phillips’ properties found motion-activated cameras in their rooms. Police said the hidden cameras were made to look like iPhone charger blocks. Phillips resided in the same house as the two men.

Phillips is accused of entering his tenants’ rooms and placing hidden cameras or changing out SD cards in the hidden devices.

Salt Lake City police secretly confiscated the cameras in Phillips’ home. They reportedly had the two tenants tell Phillips that officers were there because of stolen property.

In August, police reviewed footage from one of the cameras which showed an unidentified man in the bathroom. A SWAT team executed a search warrant the following month.

Meanwhile, Phillips maintained that he only had four cameras in the home which were for security purposes, according to the Deseret News.

A second search reportedly produced more than 300 videos — with at least 90 containing voyeurism. The videos allegedly showed renters in the bathroom and having sex, unaware they were being filmed.

Police also noted that there were more than four cameras in Phillips’ residence.

Phillips has a 2015 forcible sexual abuse conviction for a 2002 incident. He was released after serving less than six months in custody. He was also arrested in 2006 for an offensive touching incident in Sandy.

Phillips was charged with voyeurism using concealed electronic equipment and burglary. Police are in the process of determining whether the registered sex offender secretly filmed people at the University of Utah.