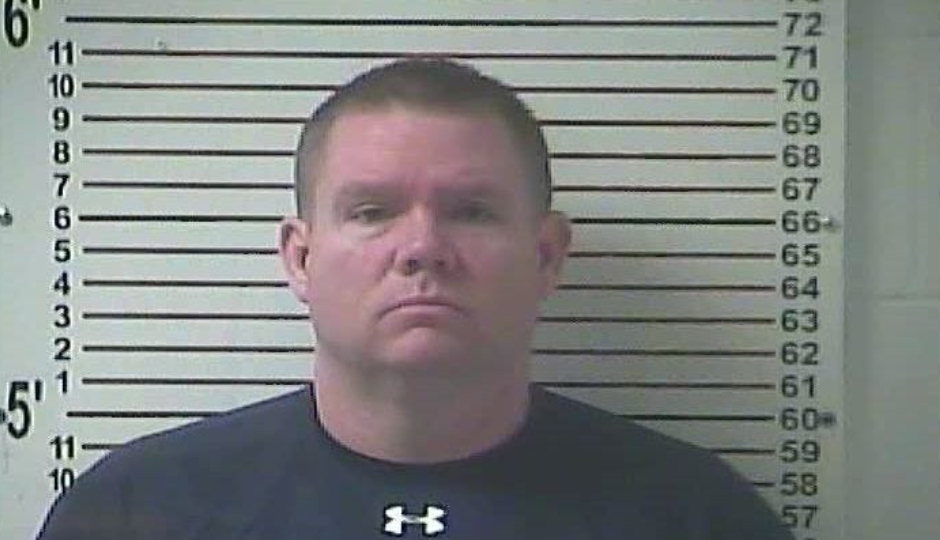 A former principal in Kentucky who is serving a nine-year federal prison sentence was ordered last week to pay $3.6 million for confiscating students’ phones and uploading their nude photos to the internet.

Goodlett previously confessed to scouring students’ confiscated phones for nude photos, saving the images to a thumb drive, and uploading and trading the images online.

In February 2018, Goodlett was sentenced to 108 months in federal prison for possessing and transporting child pornography. In 2016, a 20-year-old woman told Elizabethtown police that sexually explicit photos of herself were anonymously posted to a website. The woman said she was 15 at the time the photos were taken.

Police ultimately tracked the IP address to Goodlett — who was assistant principal at a high school the victim had attended. The victim said Goodlett had confiscated her phone at one point.

One of the victims said she is nervous when meeting people or applying for a job because she does not know if they saw her nude images online. Another accuser said in court documents that she has an irrational fear of being kidnapped because Goodlett put her pictures on a Russian website, the Courier-Journal reported.

Goodlett is scheduled to be released from federal prison in April 2025. However, in November, he was convicted of more than 60 child pornography counts in Hardin County. His bond hearing in that case, which involves state charges, is scheduled for January 12.

The $3.6 judgment will be split among the six accusers.