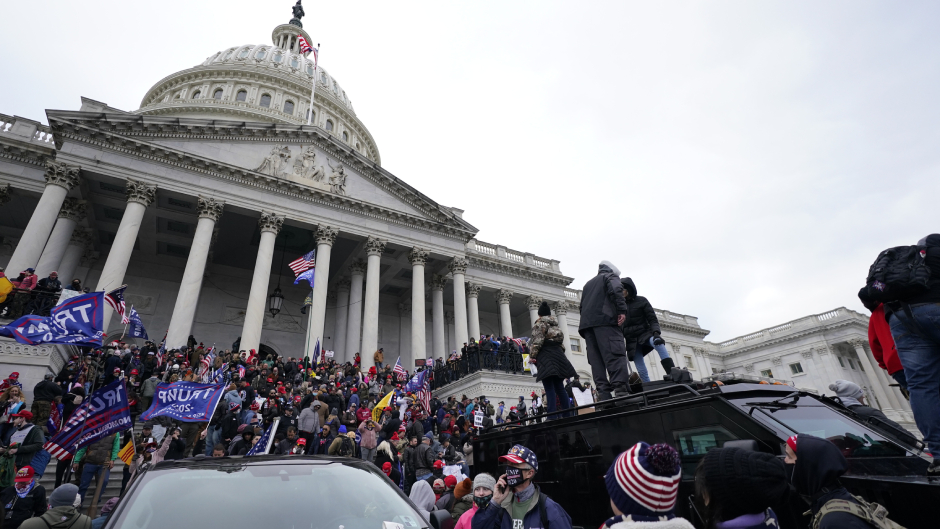 Emerging reports indicated that law enforcement is using tear gas and flash bangs to disperse a crowd of rioters from the U.S. Capitol on Wednesday.

CNN reported that police are moving in on Trump supporters who remain gathered at the Capitol. Commands of “move back” can be heard in a live feed captured by the news outlet.

DC Mayor Muriel Bowser implemented a 6 p.m. curfew after pro-Trump rioters stormed the U.S. Capitol as Congress assembled to certify the presidential election. One woman was shot as the House floor was evacuated, and has since been pronounced dead. Her identity is not yet known.

According to The New York Times, police have seized five guns and arrested 13 people during the violent protests.

Metropolitan police said none of the people who were arrested are D.C. residents.