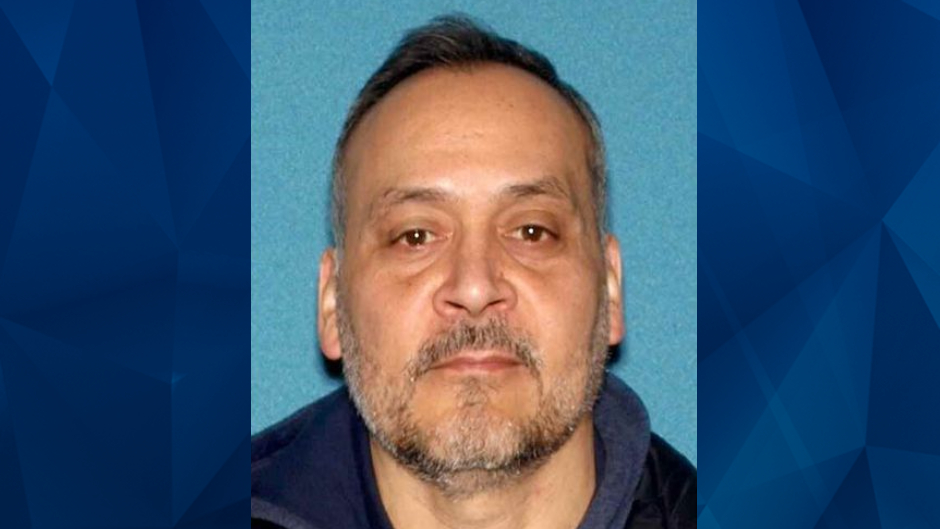 The vice president of Columbia University in New York was arrested at his New Jersey home on Monday amid allegations he sexually assaulted an 11-year-old girl earlier this month.

The New York Daily News reported that the girl was in bed when the 8:30 a.m. assault occurred. Prosecutors said the victim’s mother later confronted Velez over the phone, and Velez claimed he had gone into the guest room, which doubles as an office, to get paperwork.

The relationship between Velez and the victim is not immediately clear. The victim’s mother made the report that resulted in Velez’s arrest, according to the Columbia Spectator.

Velez has worked for Columbia University since 1995. He is currently overseeing the college’s West Harlem campus expansion,

Velez was charged with sexual assault and endangering the welfare of a child. He remains jailed as he awaits a court appearance.

Columbia University confirmed to the Post that Velez is on administrative leave in light of his arrest.