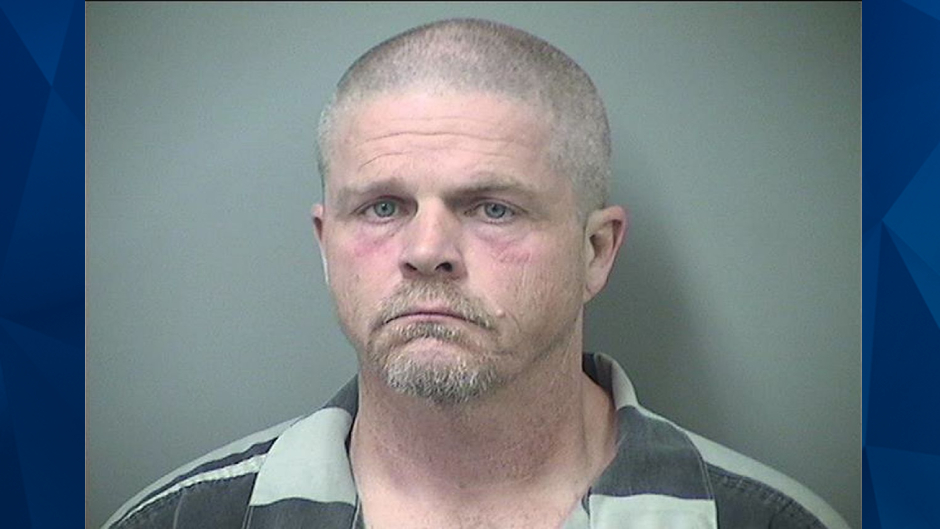 A Michigan man with a lengthy criminal history was sentenced Tuesday to at least 30 years in prison for tying up and robbing his 72-year-old aunt.

In November 2019, Monroe Nugent Jr., 47, entered his aunt’s home in Saginaw, grabbed her, and brandished a knife before tying her up and stealing her cash and car keys. Prosecutors said he eventually fled the home in his aunt’s vehicle, according to MLive.

Shortly after the robbery, police spotted the victim’s car and apprehended Nugent outside a nearby apartment.

Nugent, who has nine prior felony convictions, was on parole at the time of the incident. MLive reported that three of those convictions are for armed robbery, and he has been to prison six times.

In November 2020, Nugent pleaded no contest armed robbery, unlawful imprisonment, and unlawfully driving a motor vehicle. He was given concurrent sentences of 30 to 50 years, 10 to 15 years, and two to five years.

Nugent did not recieve credit for time served due to his parole status at the time of the offense.

As a fourth-offense habitual offender, Nugent faced a mandatory minimum sentence of 25 years in prison.