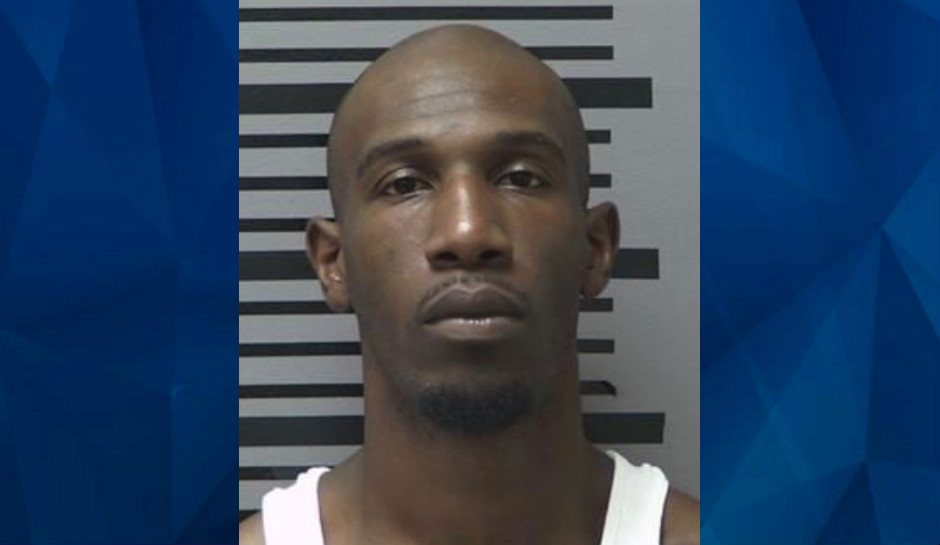 A 24-year-old south Georgia man has been charged in the death of a 2-year-old girl on New Year’s Eve, the Thomas County Sheriff’s Office says.

Kimaon Collins has been charged with felony murder, aggravated assault, and first degree cruelty to children.

The sheriff’s office said that EMS and police in Boston, a small town about 240 miles south of Atlanta and about 10 miles from the Florida state line, responded to a call about an unresponsive child on December 31.

They transported the girl to Archbold Memorial Hospital Thomasville, where she was pronounced dead.

The Georgia Bureau of Investigation Crime Lab conducted an autopsy on Saturday and determined the girl died from multiple injuries. Collins reportedly admitted to causing the injuries.

The sheriff’s office offered no further information about the case, including what injuries the girl suffered or what relationship she may have had with Collins.