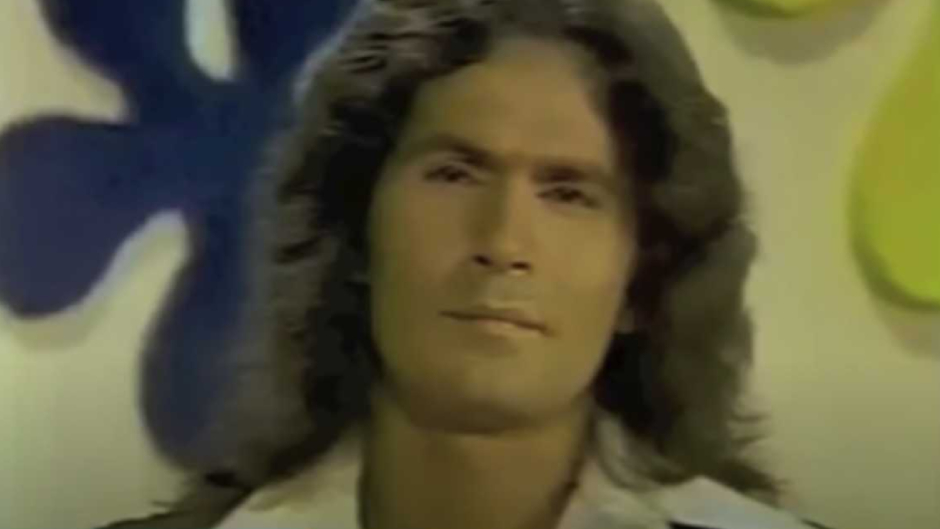 An upcoming episode of “20/20” will analyze how detectives linked “Dating Game” serial killer Rodney Alcala to eight murders in the 1970s.

Scheduled to air on Friday, the “20/20” episode will detail how Alcala’s arrest for Robin Samsoe’s July 1979 murder exposed the photographer’s secret life as a serial killer.

According to ABC, Samsoe, 12, was with friends on Huntington Beach when Alcala approached them asking to take their pictures. One of the friends, Bridget Wilvert, told “20/20” that they rebuffed Alcala’s request before an adult chased him off.

Alcala is believed to have abducted Samsoe after she left the beach for ballet practice. Her body was found nearly two weeks later in the San Gabriel Mountains.

Police publicized a composite sketch of the suspect based on Wilvert’s description. Several people, including Alcala’s parole officer, recognized Alcala as the suspect and alerted authorities.

Alcala was arrested for Samsoe’s murder later the same month. At the time of his arrest, police discovered a receipt for a self-storage facility outside of Seattle, Washington — leading them to a locker containing hundreds of pictures of women, girls, and boys. Some of the images showed them in nude or uncompromising positions.

In 1980, Alcala stood trial for Samsoe’s murder and was sentenced to death. In 2001, he appealed a second time and had his death sentence overturned on the grounds that his lawyer failed to provide an adequate defense.

Two years later, investigators used DNA testing on the jewelry found in Alcala locker and matched it to Charlotte Lamb, Jill Parenteau, Georgia Wixted, and Jill Barcomb. All four women were found murdered in separate instances in California between 1977 and 1979.

Friday’s “20/20” episode will also explore what transpired behind the scenes when Alcala appeared on “The Dating Game” in 1978 — amid the photographer’s murderous rampage.

By the time Alcala was on the show, he had already murdered five women and had a child molestation conviction for a 1968 incident involving an 8-year-old girl. Producers were reportedly unaware of Alcala’s criminal history as background checks were not done at the time.

Though Alcala was initially charged with attempted murder in the 1968 case, he was allowed to plead guilty to lesser charges because the victim had moved to Mexico and her family would not allow her to return to California to testify. He ultimately served three years in prison.

Alcala was one of three bachelors competing for a date with bachelorette Cheryl Bradshaw. Alcala won, but the next day, Bradshaw reportedly told show coordinator Ellen Metzger she was not going out with him because he gave off “weird vibes.”

“He’s very strange. I am not comfortable,” Bradshaw said about Alcala, according to Metzger.

Other people on set — including the executive producer (who later married Metzger) — also said Alcala made them feel uncomfortable, according to ABC.

“He was a little creepy. I noticed that right away,” A contestant who competed against Alcala said.

“In the green room, he jumps in and says, ‘I always get my girl.’ Immediately did not like this guy.”

As Alcala’s health declines, detectives rush to find out how many more women he victimized. The convicted killer is bed-ridden at Corcoran State Prison in California and refuses to tell authorities if there are other victims, according to ABC.

In September 2016, Alcala was charged with Chris Thornton’s first-degree murder in Wyoming. Authorities decided not to extradite Alcala to Wyoming due to his failing health.

Thornton, 27, who was from Texas, vanished in Wyoming during a road trip with her boyfriend. She was pregnant at the time.

Five years after Thornton’s 1977 disappearance, a herder discovered human bones in Granger, Wyoming. The bones of an unborn child were found alongside the remains, according to ABC.

The case remained cold until 2013, when California police publicized the photographs discovered in Alcala’s storage locker in 1979. Thornton’s long-lost sister told “20/20” that her son alerted her to an article including the images, leading to her find a snapshot of a woman on a motorcycle who resembled Thornton.

Thornton’s long-lost sister submitted her DNA into a national database in 2015, resulting in the unidentified remains being identified as Thornton — and linking Alcala to the slaying.

Alcala allegedly admitted to taking the picture of Thornton on the motorcycle but maintains he did not kill her. The case against him in Wyoming remains open, and he has not entered a plea.

“It was disappointing that we weren’t going to get a conviction on her murder,” the slain woman’s sister told “20/20.”

“But the good thing about all of this is that this man has been brought to light as being a serial killer.”