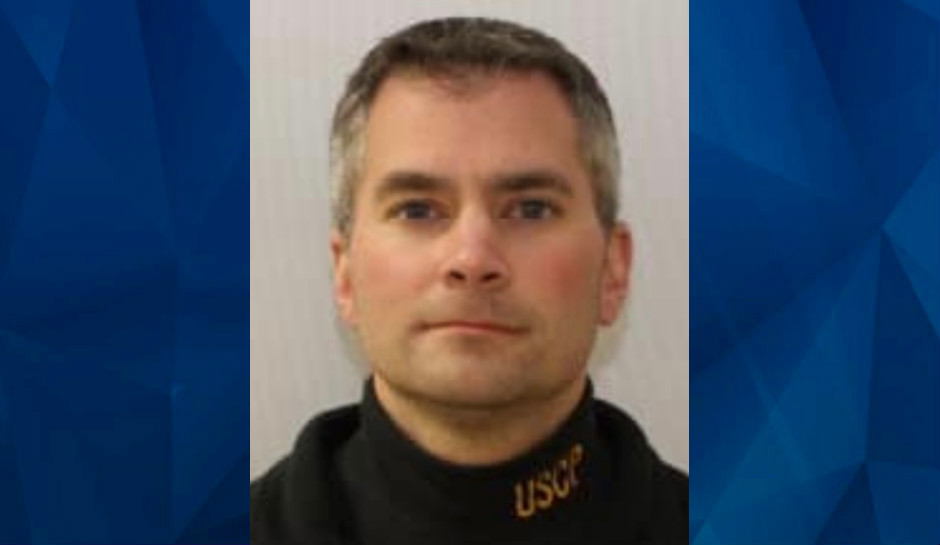 Brian D. Sicknick, the US Capitol Police officer who died from injuries suffered battling with a violent pro-Trump mob that swarmed into the Capitol on Wednesday, was himself a supporter of Donald Trump, at least in 2016.

Caroline Behringer, an advisor to House Speaker Nancy Pelosi four years ago, told the Washington Post that she and Sicknick had developed a strong friendship during the course of the presidential election, often bonding over their shared love of the outdoors.

“There was a shared humanity,” Behringer said. “My job was very much dependent on him keeping me safe.”

The two poked fun at one another, she said, good-naturedly supporting their chosen candidates. And the day after the election — when Trump won, defeating Hillary Clinton — Sicknick met her at her office.

“He held me as I cried,” Behringer told the Post. “He knew how hard it was going to be for me. Neither of us said a thing. No words needed to be exchanged. I knew that even though it was a celebratory day for him, he was going to hold me up.”

Authorities have revealed little information about how Sicknick was injured, except to say he was hurt “while physically engaging with protesters,” as CrimeOnline reported. He was taken to a hospital and succumbed to his injuries Thursday night.

Acting Attorney General Jeffrey Rosen said in a statement that the FBI and D.C. police “will jointly investigate the case and the Department of Justice will spare no resources in investigating and holding accountable those responsible.”

Sicknick was a 12-year veteran of the USCP who had wanted to be a police officer his entire life, his family said. He joined the New Jersey Air National Guard “as a means to that end” after the September 11, 2001, terrorist attacks, his brother, Ken Sicknick, said in a family statement.

The statement says Sicknick, who rescued dachshunds and was a New Jersey Devils hockey fan, is survived by his parents, two older brothers, and his girlfriend of 11 years.

Pelosi ordered the flags at the Capitol flown at half staff in his honor.

Officers, legislators, and staffers all spoke highly of Sicknick, noting his keen sense of humor. A spokesman for Rep. Don Beyer, the Virginia Democrat who represents the district where Sicknick lived, said the officer sent “polite and measured” messages to his representative, whether they referenced his support for the president, opposition to impeachment, support for gun control, or concern about animal cruelty.

The White House did not publicly acknowledge Sicknick’s death until the Post asked for a comment. A spokesman said that the president and administration “extend our prayers to Capitol Police Officer Brian Sicknick’s family as we all grieve the loss of this American hero.”