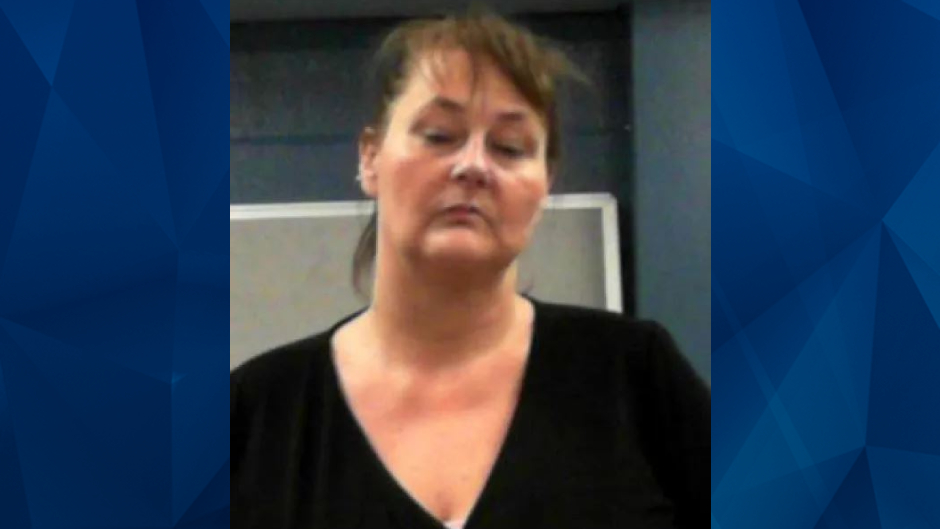 A West Virginia woman who sexually abused her 18-month-old granddaughter in 2015 was sentenced Friday to at least 30 years in prison.

WCHS and WVAH reported that Roseanna Thompson, 47, helped her boyfriend, Richard Smith II, sexually abuse the victim at a South Charleston. Investigators zeroed in on the couple in 2018, after someone informed them of a video of a child being sexually abused.

While WCHS and WVAH’s report did not disclose the relationship between Thompson and the victim, WSAZ identified the victim as Thompson’s granddaughter. Thompson and Smith reportedly had custody of the toddler at the time of the 2015 assault.

In December, Thompson agreed to plead guilty to three counts of sexual abuse by a parent, guardian, custodian or person in a position of trust. Thompson received 10 to 20 years for each count, and federal prosecutors dropped child pornography charges against her.