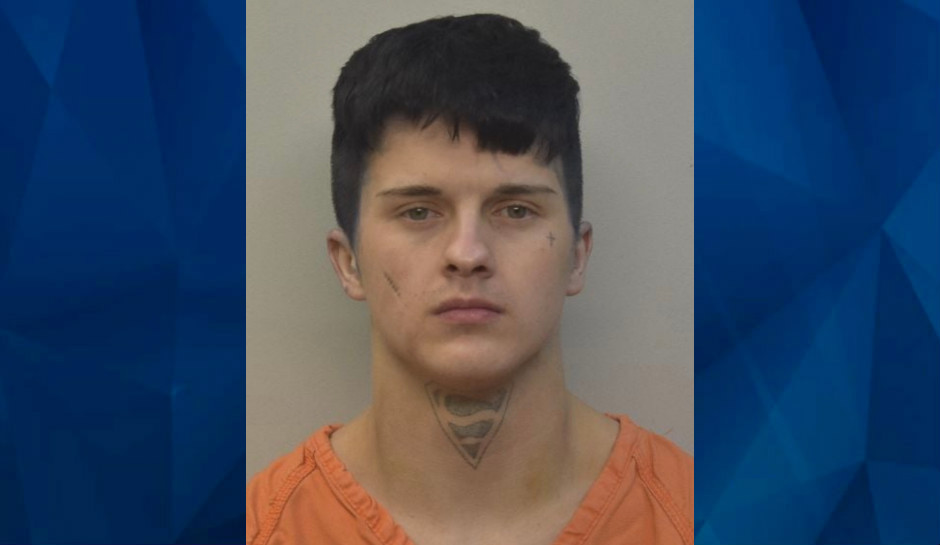 A 19-year-old Louisiana man has been charged with attempted murder after he reportedly told police he tried to a kill a family member early Wednesday morning because “he was being tormented by a demon that was inside the family member,” according to the Calcasieu Parish Sheriff’s Office.

Patrick T. Amos reportedly contacted someone he didn’t know via social media asking for a ride aftwerward, telling her he’d just tried to kill someone and giving her his address.

The user contacted police and provided the address.

Deputies responded to the location and found Amos “covered in  blood.” He told deputies he’d just killed a family member and told them where the find the victim.

The victim was not dead when officers found her, although she, too, was “covered in blood and suffering from numerous lacerations to her arms, legs, and head,” the sheriff’s office said. She was taken to a local hospital and was listed in stable condition on Friday.

The sheriff’s office said that Amos told investigators he and the family member had been using methamphetamine Tuesday night into Wednesday morning and that he tried to kill the demon inside her “with a large knife” before fleeing the scene.

He’s been charged with attempted second degree murder and is being held on a $175,000 bond.