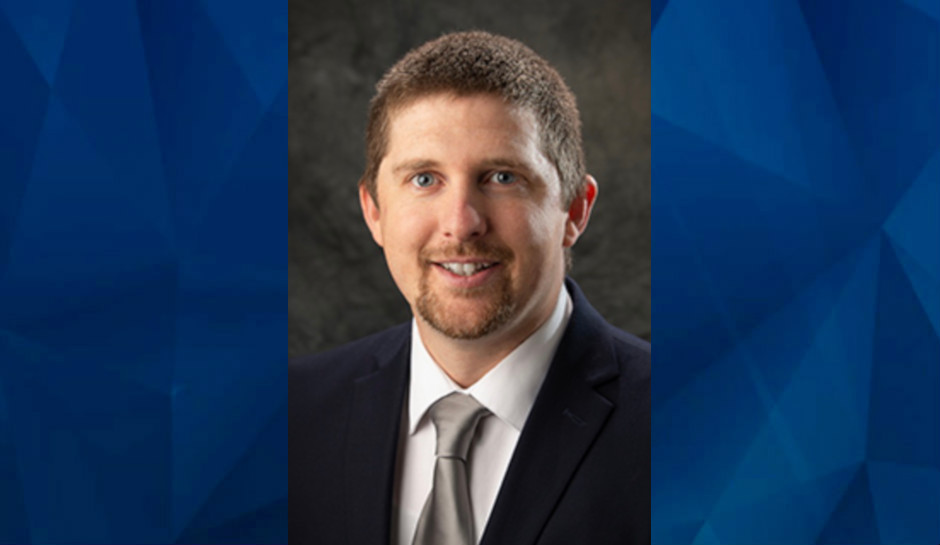 West Virginia lawmaker resigns after livestreaming himself storming the Capitol

Newly sworn in West Virginia lawmaker Derrick Evans resigned his office Saturday after he was charged with two federal crimes for his role in storming the US Capitol in an attempt to stop the Electoral College vote count on Wednesday, WV Metro News reports.

Evans narrated his Facebook Live video of the action, and federal investigators used that video to file charges, according to an FBI affidavit against him.

The Department of Justice said in a statement that Evans was seen in the video “joining and encouraging a crowd unlawfully entering the U.S. Capitol. In the video, Evans is allegedly seen crossing the threshold of the doorway into the U.S. Capitol and shouting, ‘We’re in, we’re in! Derrick Evans is in the Capitol!'”

Evans said in a Facebook post on Wednesday — as he was traveling back home on a bus — that he acted as “an independent member of the media to film history.”

“I want to assure you all that I did not have any negative interactions with law enforcement nor did I participate in any destruction that may have occurred,” he wrote.

On Thursday, Evans’ attorney, John H. Bryan, said much the same thing, adding that Evans was swept along by the crowd and “had no choice but to enter.”

Federal authorities thought otherwise, noting in the affidavit that Evans was in a crowd just outside a door into the Capitol, shouting, “There we go! Open the door! Our house! Our house!” Evans’s video shows people working to pry the door open as Evans says, “We’re at the door now. There’s cops inside stopping us,” then a minute and a half later “the door is cracked!” and “Move! Move!” as the crowd surges in, the affidavit says.

Several of his colleagues — including Republicans — called for Evans’s resignation or for him to be forced out, according to WV Metro News. The legislature was set to convene for a one-day session next week to election leadership, and a motion for expulsion was expected.

“Delegate Evans was unfortunately a part of the events this week that threatened what has historically made America a beacon for the rest of the world: the peaceful transfer of power,” state House Speaker Roger Hanshaw, a Republican, said. “Earlier today, Delegate Evans made the decision to resign from his position in the West Virginia House of Delegates. Now, we return to the work of rebuilding our nation’s political climate.”

“I take full responsibility for my actions, and deeply regret any hurt, pain or embarrassment I may have caused my family, friends, constituents and fellow West Virginians.

“I hope this action I take today can remove any cloud of distraction from the state Legislature, so my colleagues can get to work in earnest building a brighter future for our state. And more importantly, I hope it helps to begin the healing process, so we can all move forward and come together as ‘One Nation, Under God.’”

Evans was arrested on Friday and charged with one count of knowingly entering or remaining in any restricted building or grounds without lawful authority and one count of violent entry and disorderly conduct on Capitol Grounds, the DOJ said. He appeared in court and was released on a recognizance bond.