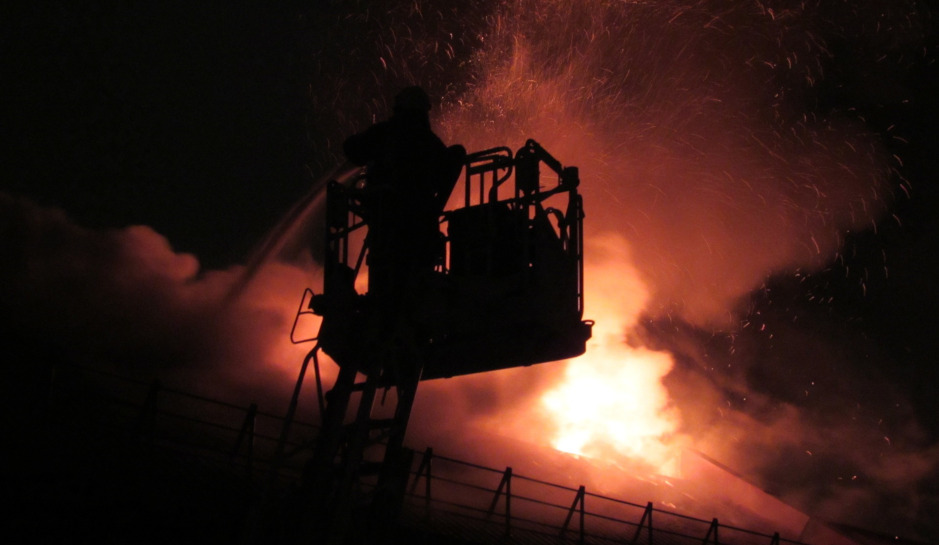 The discovery came after the Camden Fire Department brought the fire — which was burning both inside and outside the two-story home — under control.

After discovering the bodies, fire officials called in police and Kershaw County Coroner David West, who “determined both individuals had died as a result of foul play.”

Investigators have released no other information except to say they don’t believe the crime was random.

West will release the names of the victims when they are positively identified, police said.

Investigators asked that anyone with any information should call the Camden Police Department at 803-425-6035 or contact CrimeStoppers at 1-888-CRIMESC, through mobile app via P3 Tips, or go to CRIMESC.com and click “Submit a Tip.”