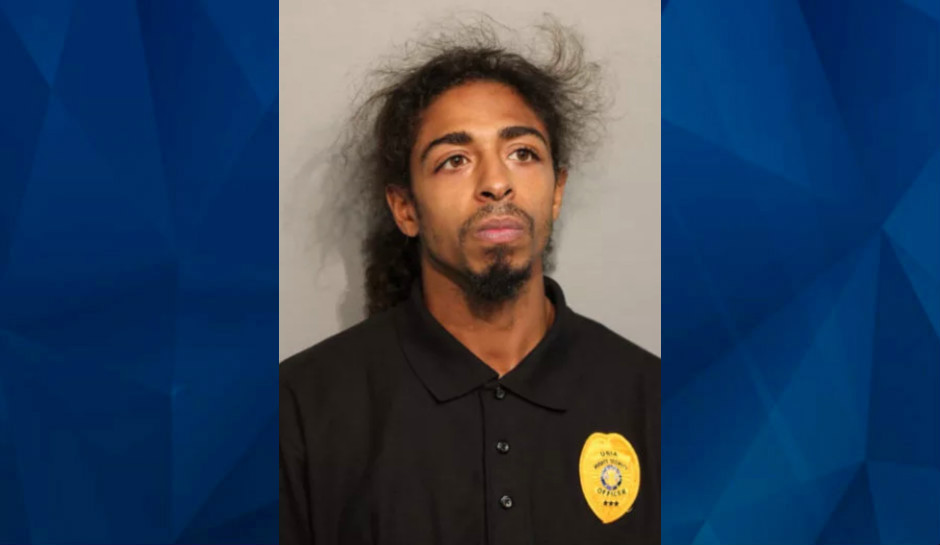 Jason Nightengale was killed in a shootout with Evanston police north of Chicago hours after the spree began on the city’s Southside.

A Chicago man his sister said “was fighting some demons” killed three people and wounded at least four in a shooting spree that began Saturday afternoon on the city’s Southside and ended in a shootout with police in the northern suburb of Evanston.

Jason Nightengale, 32, was shot and killed in the parking lot of an Evanston Dollar General store after he’d shot a hostage in an International House of Pancakes restaurant and fled the establishment, the Chicago Sun-Times reported.

The woman he shot in the restaurant was hit in the “neck area,” Evanston Police Chief Demitrous Cook said, and was in critical condition at Saint Francis Hospital.

Police said they had no motive as yet for Nightengale’s rampage, although his sister, Annette Nightengale, told the Sun-Times he “had some problems” but “was a wonderful father. He tried to be as best as he possibly could with what he had.”

“He was a very determined young man, trying hard to do whatever he could do for his children,” she said. “It’s a great loss for his family,”

“He was fighting some demons,” she added.

The spree began just before 2 p.m. when Nightengale allegedly shot and killed a 30-year-old man identified as a student at the University of Chicago as he sat in his car in a parking lot. A block away from that scene at an apartment building, Nightengale began “just randomly” shooting, killing a security guard at the front desk and wounding two women, including a 77-year-old woman who was shot in the head as she picked up her mail. That woman was also in critical condition, according to Chicago police Supt. David Brown.

From there, police said he went to another apartment building — where police said they believe relatives once lived — and forced a man he knew to give him the keys to his car, a red Toyota. He drove the Toyota to a convenience store and went inside, announcing a robbery. There he shot a 20-year-old man, killing him, and an 81-year-old woman who was left in critical condition.

An hour later and very close by, Nightengale is believed to have shot a 15-year-old girl in the head as she rode in a vehicle driven by her mother. The girl was hospitalized in critical condition. Police say the suspect then returned to one of the earlier crime scenes and shot at investigating officer, but no one was hit.

Just after 5:30 p.m., a dispatcher told Chicago police that the red Toyota was believed to be in the northern Rogers Park neighborhood, telling them the suspect is “armed and dangerous — supposedly used a .45-caliber in two homicides today.” Minutes later, an officer called in shots fired near the Evanston IHOP and Dollar General, about two miles from Rogers Park.

Cook said that Evanston police were called to a CVS Pharmacy for shots fired at about the same time Chicago police alerted the red Toyota in Rogers Park, the Chicago Tribune reported. Police learned that Nightengale had “accosted” a customer in the pharmacy and then fired some shots, but no one was hit. He ran across the street to the IHOP, where he briefly held the woman hostage before shooting her and running out toward the Dollar General.

“And then he took off out of the IHOP and ran eastbound on Howard Street into the Dollar General lot where he was engaged by Evanston police officers and he was subsequently shot and killed,” Cook said.

Brown said the entire afternoon was a chaotic one for police who were at first unaware that they were looking for the same suspect in each crime.

“We are responding to the scene as these crimes are happening, getting information, and again, he’s going to the next while we are trying to keep up with what’s happened previously,’’ the superintendent said.

The Sun-Times and the Tribune reported on dozens of short videos Nightengale posted to Facebook beginning Friday night — which Facebook subsequently took down — in which he ranted about Satan and talked about shooting people as he waved his gun and displayed cash.

“I’m going to blow up the whole community,” he said in one video, while in another he appeared in a black hoodie with part of his face hidden as a recorded a parked SUV. “I’m lookin’ for somebody by theyself, you know what I mean, walkin’ to they car,” he said. “Might be this guy. I might jack his a—. He look like a problem. He look like a problem for me. I don’t need no problem.”

According to the Sun-Times, Nightengale had no criminal convictions on his record, but had been charged in five domestic battery cases over the last 10 years, all of which were dismissed.