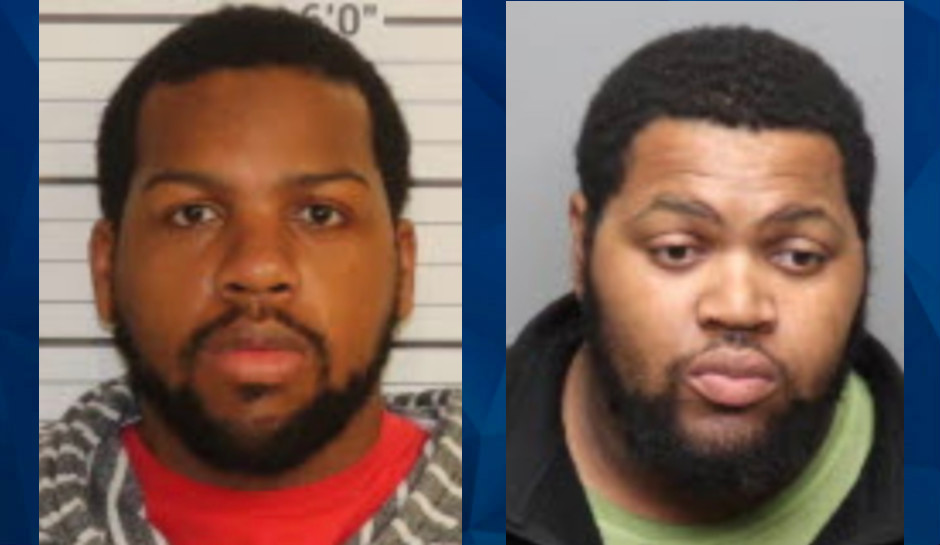 Tennessee cop kidnaps and shoots a man dead WHILE ON DUTY

An on-duty Tennessee police officer was seen on surveillance footage shooting and killing a man he’d kidnapped and forced into his patrol car, the Memphis Commercial Appeal reports.

A second man — 28-year-old Joshua Rogers — allegedly helped Ferguson “with relocating Mr Howard’s body after he was killed,” police said. Rogers was charged with accessory after the fact, abuse of a corpse, and fabricating and tampering with evidence.

Police said that Howard’s girlfriend contacted them on Wednesday night and said she hadn’t seen him since late Tuesday afternoon. She also said that she’d used an app to track Howard’s phone and found the device but not him. She filed a missing person’s report, and police began the search.

“After a review of the evidence in this case, it was found that Ferguson, acting on his own accord, armed himself with his personal handgun, encountered the victim outside the residence, and forced the victim in the rear of a squad car,” police said. “Ferguson then drove to the area of Frayser Boulevard and Denver Street, where he shot and killed Mr. Howard.”

The crime scene was less than half a mile from where Howard was abducted, the Commercial Appeal reported. Later, police said they had found a body believed to be Howard’s had been recovered about five miles from the crime scene and less than a mile from the Mississippi River.

According to an arrest affidavit, Howard’s girlfriend’s statements helped lead them to Ferguson as a suspect, the Commercial Appeal said.

The affidavit also says that police found evidence that showed he had bought cinder blocks, chains, and padlocks that he used to hide evidence.

“Additionally, surveillance video was obtained by investigators which captured the shooting of the victim while Ferguson was on-duty,” the affidavit says.

The document also says that both Ferguson and Rogers waived their Miranda rights and told police what happened. Ferguson said he drover to Howard’s home and forced him into the back of his squad car.

He came back, he said, with his friend Rogers, who told police he helped move the body “from the first location to Rogers’ residence.”

Ferguson and Rogers, who was released on a $25,000 bond on Sunday, are expected in court on Monday. Ferguson is being held without bond. Officials have not revealed a motive for the killing.

“No one is above the law,” Memphis Police Department Director Michael Rallings said in the statement. “Knowing that a Memphis Police Officer, someone who took an oath to protect and serve, made the decision to commit this horrific crime is devastating. His actions were not that of a law enforcement officer and should not reflect on fellow officers.”

Ferguson had been with the Memphis Police Department since October 2018.