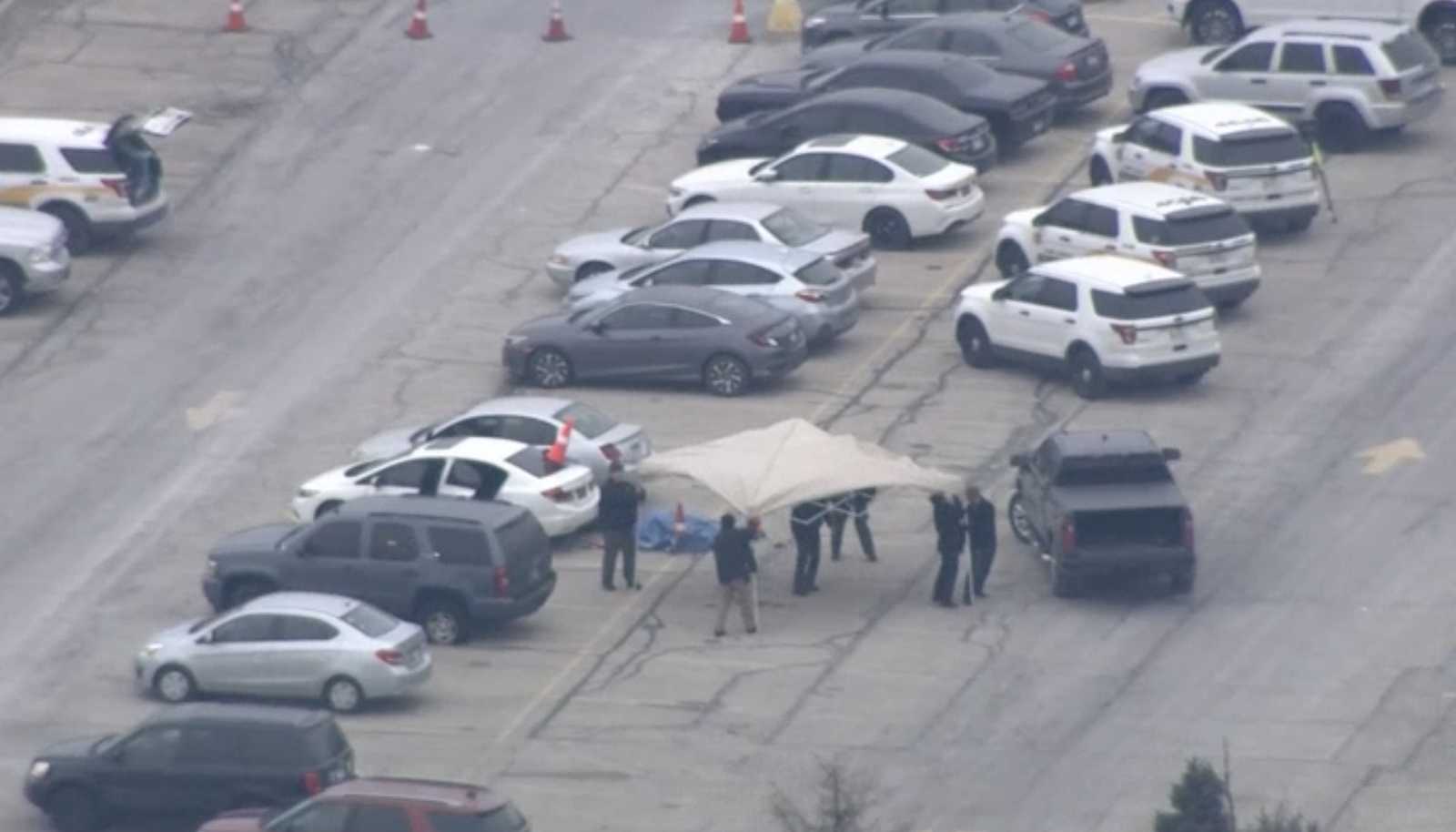 Police in suburban Chicago are investigating an apparent murder-suicide in the parking lot of a UPS distribution center southwest of the city, CBS2 reports.

Hodgkins police responded to the scene shortly before 1 p.m. Monday and found a man and a woman on the pavement of the employee parking lot, NBC Chicago said. Paramedics declared both of them dead.

“It’s unknown at this time if they were employees of UPS,” Hodgkins Police Deputy Chief Joseph Klotz told CBS2. “The investigation is ongoing. There is no evidence to suggest that there is a continuing threat to the community.”

Police said they found a semi-automatic handgun on the scene, the NBC station said, but they did not confirm it was the gun involved.

Sadie Parks, who works at the Double J Riding Club horse farm across the street from the UPS facility, told CBS2 the gunfire startled the horses.

“It was like multiple pops like in a row – like six or seven, at least,” Parks said. “It’s very scary. It was very scary that it was like right across the street – like nothing ever happens around here, so it’s a little nerve-wracking.”

Police were still on the scene at 5 p.m. and had released the names of the two people who died or their relationship.