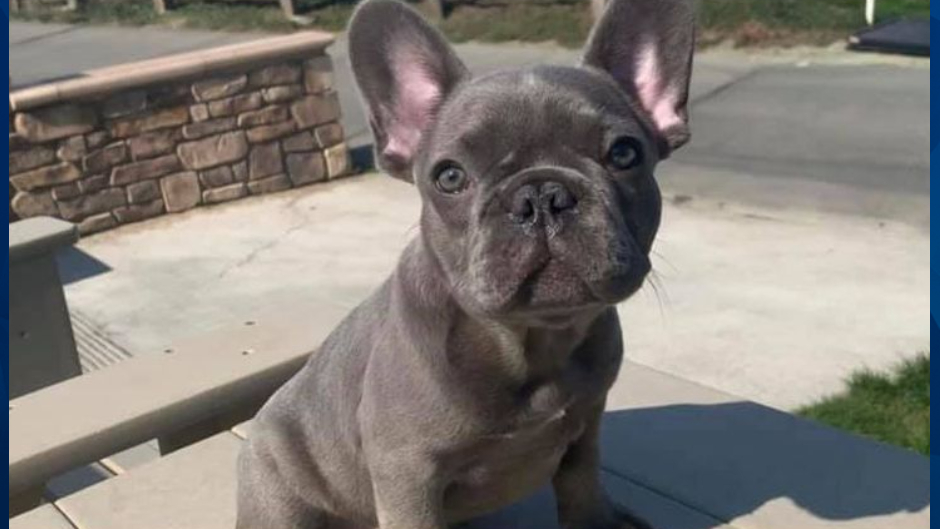 A California woman was reportedly attacked and robbed of her dog while on a stroll near her home on Tuesday.

Sarah Vorhaus, 30, told SFGATE that she was walking her two dogs in Russian Hill when someone wearing a hoodie and black facemask held her at gunpoint and took Chloe, her 5-month-old French bulldog. She was reportedly bending down to clean up after Chloe when the unidentified assailant demanded her dog and punched her in the face.

“I started screaming as loud as I’ve ever screamed in my entire life. My nose was gushing blood. Apparently, someone on Nextdoor posted that a woman is screaming bloody murder outside,” Vorhaus told the news outlet.

The suspect allegedly picked up Chloe and got into a car that the San Francisco Chronicle reported was occupied by three other people. Someone other than the suspect was reportedly in the driver’s seat.

According to KNTV, Vorhaus is recovering after being hospitalized for bruises she sustained in Tuesday’s attack. Her dog remains missing.

Anyone with information regarding this incident or the dog’s whereabouts is asked to call the San Francisco Police Department at 1-415-575-4444.