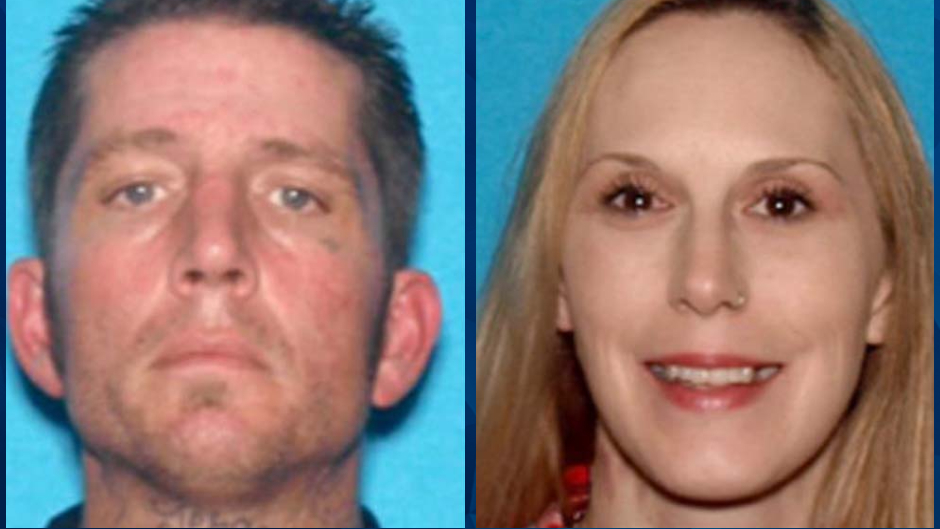 A couple was arrested in California on Wednesday, a day after they allegedly robbed and fatally shot a man in a hotel room in Oregon.

The Grants Pass Department of Public Safety said in a statement that officers responded to a Red Lion Inn on January 5 after an employee found Ryan Dutra, 42, on a hotel room floor with a gunshot wound. Detectives reviewed video surveillance, cell phone records, and license plate reader data, resulting in the suspects being identified as Derek Smith, 41, and his wife, Tera Smith, 34.

Dutra was reportedly renting a room at the hotel, and the Smiths live in California.

A day after the shooting, California Highway Patrol and the Stanislaus County Sheriff’s Office arrested the Smiths without incident on Interstate 5. The Mercury News reported that the couple was stranded at a roadside rest stop near Newman, California, roughly 450 miles from Grants Pass, where the slaying occurred. They were trying to jump-start their car when they were taken into custody.

The Smiths are charged with murder, robbery, and unlawful use of a weapon.

Authorities have not disclosed additional details surrounding Dutra’s shooting death. It is also unclear how the Smiths and Dutra are connected.