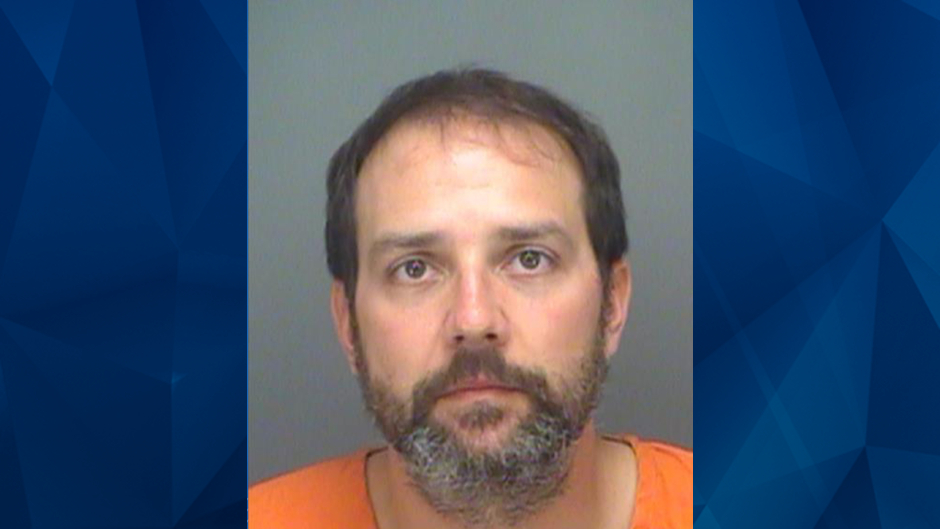 ‘Get drunk! Pass the f**k out!’: School dean & wife give underage babysitter weed & booze as she watches their kids [Cops]

A Florida couple were arrested last week for repeatedly providing their 17-year-old babysitter with marijuana and alcohol over the course of two years.

The Pinellas County Sheriff’s Office announced in a news release that Adam Thayer, 38, and Misty Mitchell-Thayer, 37, were arrested on child neglect charges on Thursday and Friday, respectively. Police’s investigation began on December 26, after receiving a report that the pair were giving marijuana and alcohol to their babysitter and her underage friends at their residence at Palm Harbor.

Thayer and Mitchell-Thayer allegedly gave their babysitter alcohol and marijuana between 30 to 40 times in a two-year span. The babysitter was 15 when she started caring for the couple’s 5-year-old twin children, who are now seven. She reportedly admitted to being so intoxicated while watching the children that her speech was slurred and her vision was blurry.

Police said on some instances, the couple would come home drunk and drink alcohol with the babysitter. They allegedly also let the teen invite her friends over to drink and knowingly allowed them to drive intoxicated.

“Get drunk! Pass the f**k out!” Mitchell-Thayer said in a text message to the teen, according to police.

“If you want to smoke Adam has weed there,” she allegedly said in another.

Thayer is the Dean of Students at Pinellas Academy for Math and Science. The Pinellas County School District told The Tampa Bay Times that they were informing students’ parents of his arrest. The district is reportedly also in the process of reaching out to the school to ensure they contact the state Department of Education, who will pursue disciplinary action.