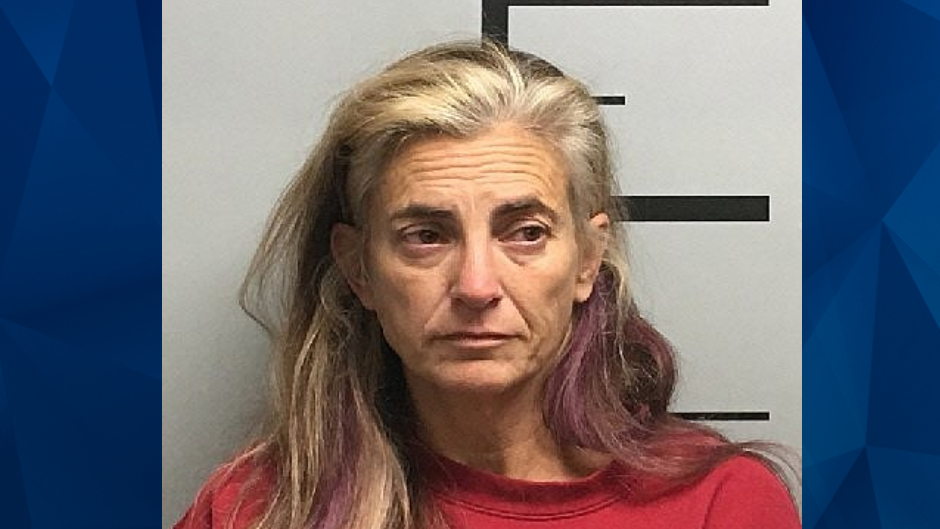 An Arkansas home school teacher was sentenced on Monday to four months in jail for sexually assaulting her student, a 17-year-old girl, last year.

Alisa Andrews, 52, was arrested in October after a pastor reported that a parent told him Andrews was in a secret relationship with a student. The affidavit reportedly stated that the victim was in a home school program at the Rogers Christian Church in Rogers.

The victim said Andrews was her biology and dance teacher before the illicit relationship began, but she was not her teacher during the span of the relationship.

KFSM reported that at some point, the teen told her parents about her sexual relationship with Andrews. She also said she attempted to end the secret relationship because “she knew it was wrong,” according to the Democrat-Gazette.

*Previous video coverage of the case*

According to KATV, the victim said that Andrews performed sexual acts on her at least 20 times within the span of 20 months. She added that when she tried to end things, Andrews threatened suicide.

The victim told the court that the ordeal left her suicidal. She said she has been in therapy but is unsure she will ever be the same.

In addition to jail, Andrews was ordered to register as a sex offender and complete 10 years of probation. She cannot have any unsupervised contact with children or teens, excluding her biological children.