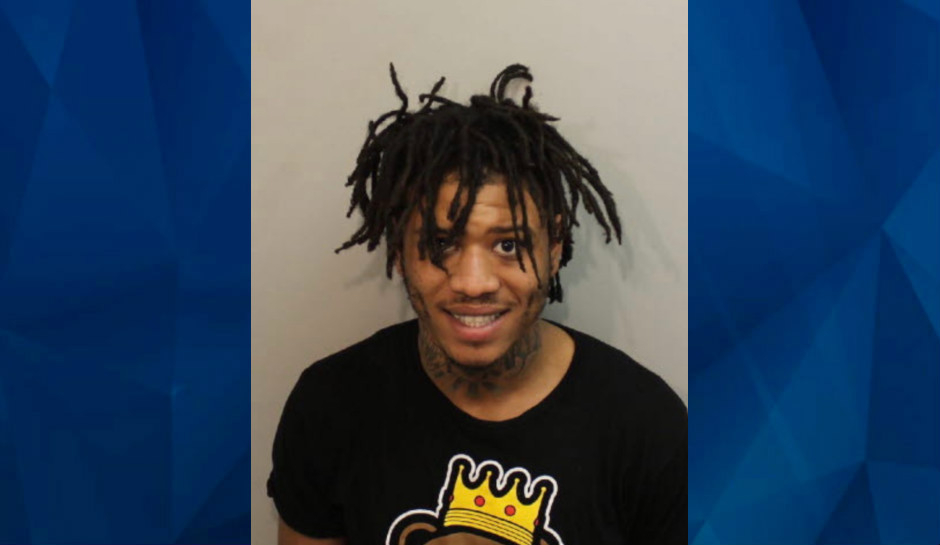 Authorities in Florida have arrested a 22-year-old man suspected of killing a Georgia teenager whose body was found in a Lamar County cemetery on Sunday.

Lamar County Sheriff’s investigators identified the 17-year-old girl as D’Shaunti Kyanni Hunter and said she had suffered from at least one gunshot wound.

On Wednesday, the sheriff’s office said that Jaylan Jashad Ray, 23, had been arrested in Tallahassee and was awaiting extradition back to Georgia.

Hunter’s body was found in a cemetery across the road from Unionville Church in Barnesville, about 50 miles south of Atlanta — and 40 miles from her home in Ellenwood — on Sunday afternoon.

“This is crushing us,” Hunter’s aunt, Jazmine Johnson, said on Tuesday, according to the Atlanta Journal Constitution. “They stole from us. This is wrong. This is way more than wrong.”

The body was taken to the Georgia Bureau of Investigations Crime Lab for an autopsy.

An arrest has been made in the Murder of D’Shauntie Kyanni Hunter.

Sheriff’s Investigators, the GBI and US Marshals…

Investigators did not say what led them to Ray or to Florida to find him. They said they have taken out warrants against him for murder and aggravated assault.