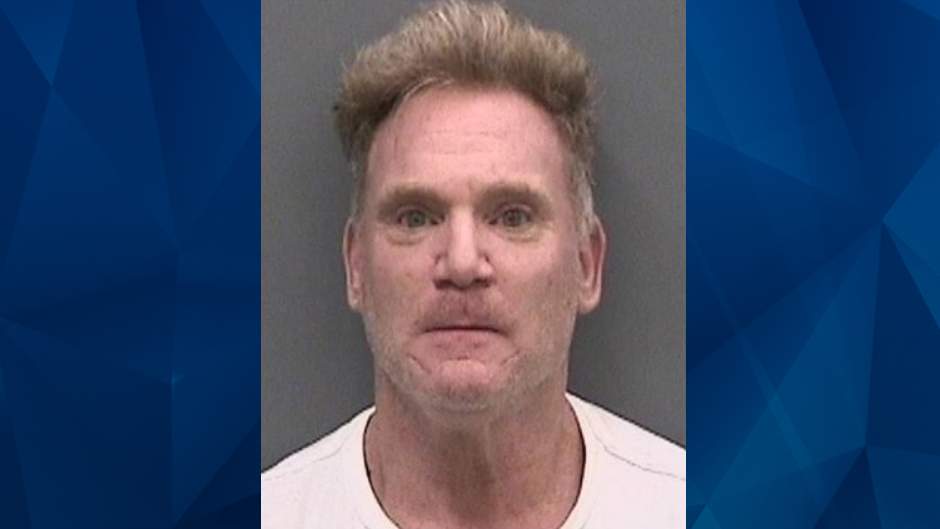 OOPS….Florida man burns self while SETTING HOME ON FIRE

A Florida man remains hospitalized with serious injuries days after he allegedly tried to burn a house down and lit himself on fire instead.

Tampa police told WTVT that on Sunday, Scott Massa, 51, attempted to hurl a bucket of accelerant through a window he had broken, presumably to start a fire in the building. But the accelerant ignited and exploded, setting Massa on fire instead.

The home in question was not lit on fire and none of the inhabitants were harmed, according to the news station.

Massa allegedly fled the scene before authorities arrived. K9 units tried to find him, but Massa had gotten into a car and drove away, according to WTVT.

Police acquired a description of Massa and his possible injuries and relayed it to their officers, including an officer working at St. Joseph’s Hospital. Massa was apprehended at the hospital, where he sought treatment for his burns.

After Massa’s description, including his injuries, was broadcast to all officers, an officer working extra duty at St. Joseph’s Hospital detained Massa when he showed up to the facility with obvious injuries.

Police told WTVT that charges are pending as arson detectives complete their investigation. A motive was not disclosed.