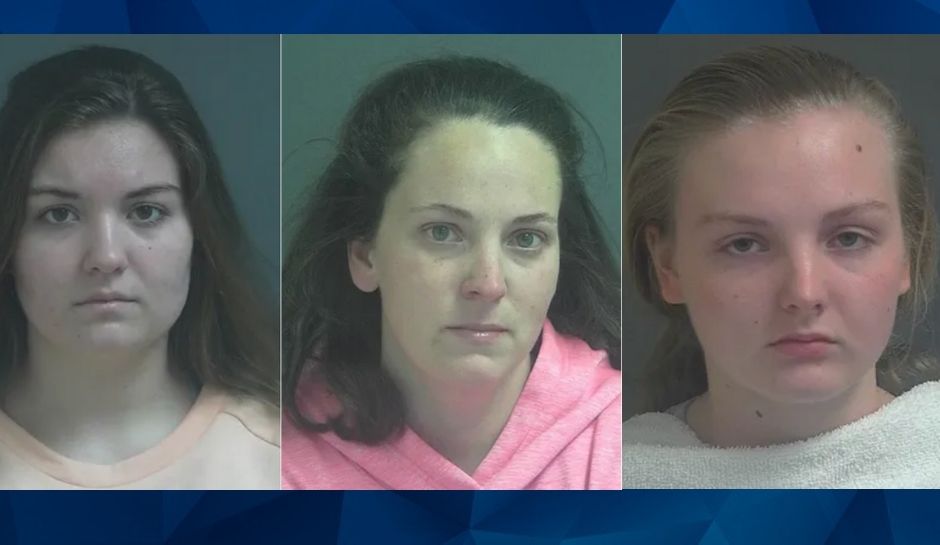 A body is found along a dirt road. Shea Briar, 31, a former dog handler for the Navy, is found shot in the back. Who killed the new father?

“How does this dad, who has never been in trouble in his life, end up dead?” Nancy Grace says on Friday’s “Crime Stories” episode.

As CrimeOnline previously reported, two former female softball coaches are scheduled for trial in connection with the death of Briar.

Esther Stephen 29, is set to stand trial on March 15 while former assistant coach Shelby Hiestand, 18, has a trial that is scheduled to begin on August 9. According to police, Briar and Stephen had a 1-year-old child together.

Former student-athlete Hannah Knapke, 19, was allegedly also present for the fatal shooting. Investigators said the teen allowed Stephen and Hiestand to use her car to transport Briar to the location where they killed him.

Fraud
Alex Murdaugh Was Sole Person to Say Housekeeper Was Not on Job When She Fatally Fell by Tripping on Dogs: Docs