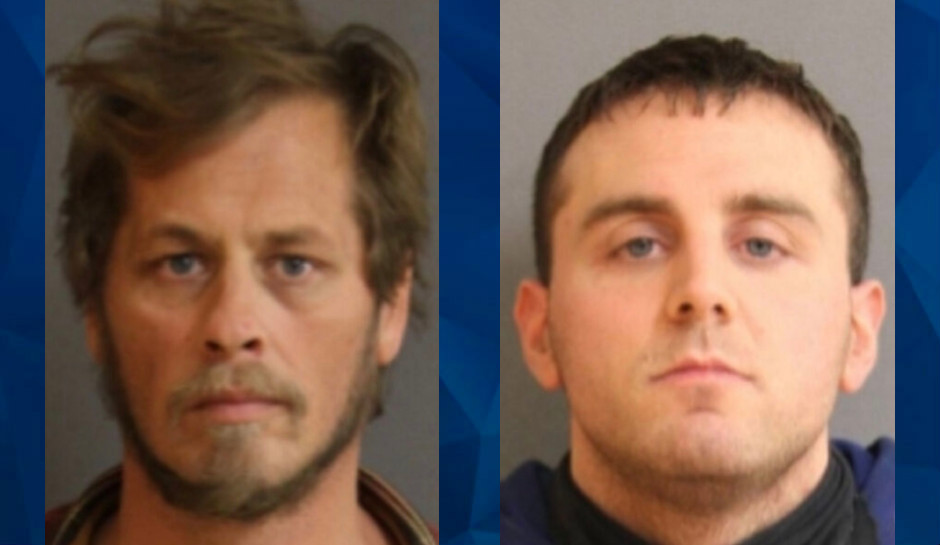 Two men in New York’s North Country have been charged with the rape of a 15-year-old girl, WWNY reports.

Terry Flath, 47, and John Consolini, 24, were arrested by Ogdensburg City Police on Thursday for the rape, which allegedly took place on Wednesday.

The contempt charges stem from an arrest in June 2020, police said, when he was charged with raping a child over several years. Consolini was sentenced to probation and time served last week, according to the district attorney.