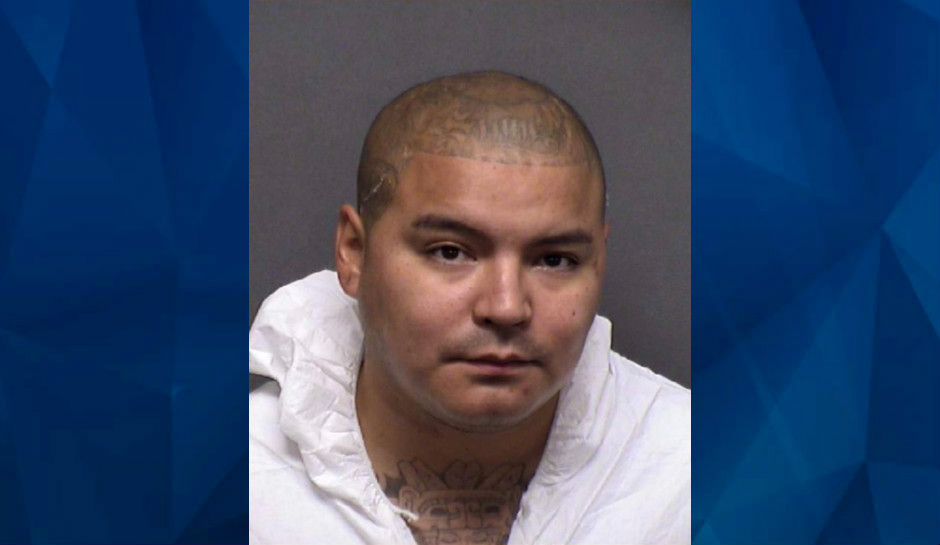 Texas man runs over ex-wife in pickup truck, comes back to help her

A Texas man has been formally charged with murder for running over his ex-wife in his pickup truck last September, KSAT reports.

David Estrada Jr, 30, was initially arrested on September 5, 2020, when San Antonio police, called to the area early that morning for a major accident, found Dominga Pesqueda, 33, unresponsive on the side of the road with multiple lacerations on her legs.

Estrada was on the scene attempting to assist her when officers arrived. Pesqueda was taken to University Hospital, where she was pronounced dead.

Witnesses told police Pesqueda had been struck by a black pickup truck as she was walking along the road. The driver left the scene, they said.

During the course of the investigation, police began to suspect that Estrada had been the driver of the black pickup truck, and when it was located near the scene later in the day, they booked him for murder.

Estrada is now awaiting trial in the Bexar County Jail.