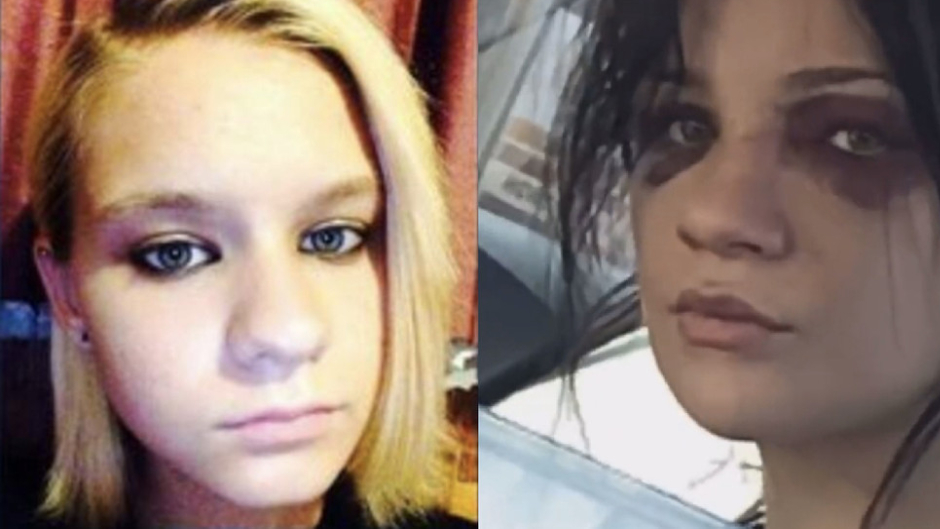 Police in Arkansas announced Friday that a woman seen in a viral video is not a missing person who vanished in 2014.

Stuttgart police revealed in a Facebook post that the FBI spoke with the woman seen in the video and confirmed she was not Cassie Compton. Police also said their investigation remains open.

The video was apparently first posted to Facebook but gained traction after a user called plush1plush2 reposted it TikTok. It shows a man and a woman in the back of a vehicle; the man and other people off-camera can be heard talking and laughing as the woman — with blackened eyes — remains silent and stares at the camera.

Before Friday’s announcement, some online users noted the woman in the video resembles Compton, who vanished in 2014 when she was 15 years old. Compton reportedly disappeared from her home in Stuttgart shortly after she attended a demolition derby in Dewitt with a family friend.

According to KATV, the woman seen in the viral TikTok video said she does not know who Compton is in a subsequent video posted to Instagram.

A woman who identified herself as Haley Grace Philips, 20, on several social media platforms claims it was her in the viral video. However, authorities did not publicly name the woman the FBI had interviewed.

While Philips initially claimed on TikTok she was violently robbed, she said during a since-deleted Instagram live broadcast that two girls had attacked her. Philips also posted a snapshot of what she claimed is her birth certificate, which shows her full name and date of birth.

There have been no confirmed sightings of Compton since her 2014 disappearance.