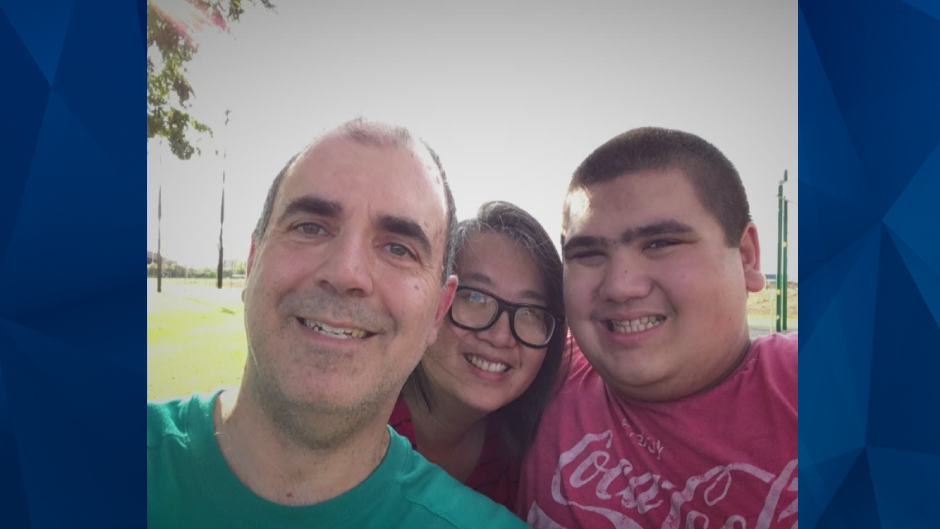 VIDEO: Autistic teen dies after cops sit on him for over 9 MINUTES [Lawsuit]

A Louisiana couple filed a civil rights lawsuit on Thursday, nearly a year after police allegedly sat on their autistic 16-year-old son for more than nine minutes and placed him in a chokehold, causing his death.

Nola.com obtained surveillance footage from the deadly encounter showing Parsa slapping himself and his father in the parking lot. The father and son struggle for several minutes before Deputy Chad Pitfield intervenes.

Nola.com reported that Pitfield was off-duty but working security for the shopping center at the time. After Parsa strikes Pitfield — who allegedly weighs more than 300 pounds — he takes the teen to the ground and sits on his lower torso.

The lawsuit described Parsa as “severely autistic.” It also alleged that responding police officers knew he was unarmed. Parsa was reportedly handcuffed and restrained facedown for nine minutes. Officers allegedly did not place him in a prone position even after he calmed down.

“It wasn’t until his body had gone limp, and he had urinated on himself that the deputies rolled him into a ‘recovery position.’ By then, it was too late,” the lawsuit stated.

The suit stated that Jefferson Parish Coroner’s Office determined the teen’s death was caused by “excited delirium due to an acute psychotic episode in the setting of severe autistic spectrum disorder and disruptive behavior disorder.” The autopsy report concluded his death was accidental and listed morbid obesity, an enlarged heart, and Parsa’s prone positioning as contributing factors, according to Nola.com.

Meanwhile, lawyers for Parsa’s parents said his cause of death should have been listed as a homicide, as they do not believe the teen was experiencing delirium when police detained him.

Parsa’s parents are seeking unspecified monetary damages in their lawsuit, which lists the seven responding Jefferson Parish officers, Sheriff Joe Lopinto, and the owners of Westgate Shopping Center as defendants.

The police department said in a statement issued to WWL, “While the Sheriff’s Office remains deeply saddened over this unfortunate loss of life, it does not intend to allow Jefferson Parish Sheriff’s Deputies to be maligned and slandered by those seeking to profit from this unfortunate situation.”