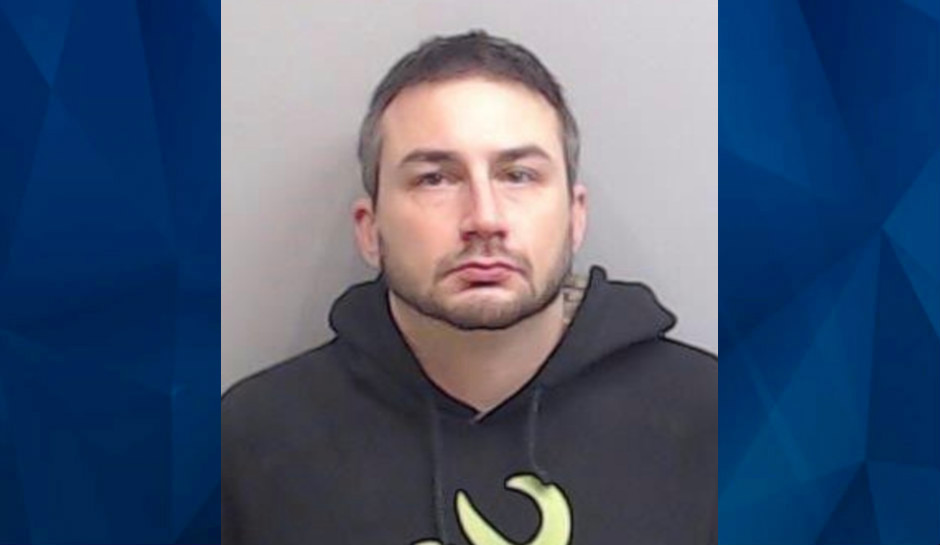 A Georgia man was charged Saturday with shooting and killing his girlfriend after he called one of her family members and to say she may have been shot in her Roswell apartment, the Marietta Daily Journal reports.

Police said they determined Hall was the primary suspect but could not immediately locate him and sent a BOLO to surrounding agencies.

As Roswell police searched for him, a family member took him to the hospital in Gainesville for a medical evaluation, according to WDUN. Gainesville and Hall County law enforcement were called to the hospital at about 3 a.m., Gainesville Police Lt Kevin Holbrook told WDUN, on a report of a man fleeing the building with a gun.

Officers later found him hiding in an unoccupied building on the hospital campus and arrested him after an hour-long standoff.

“During this incident, it was determined that 36-year-old Jason Hall of Roswell, the individual we were called to the hospital for, was wanted for murder,” Holbrook said. “At the time of the initial incident, this information was not known.”

Holbrook said officers arrested Hall without incident, and no one was hurt. After the arrest, Hall was handed over to Roswell police.

He’s now been booked into the Fulton County Jail on a murder charge, according to jail records. Police said they were unsure of a motive.